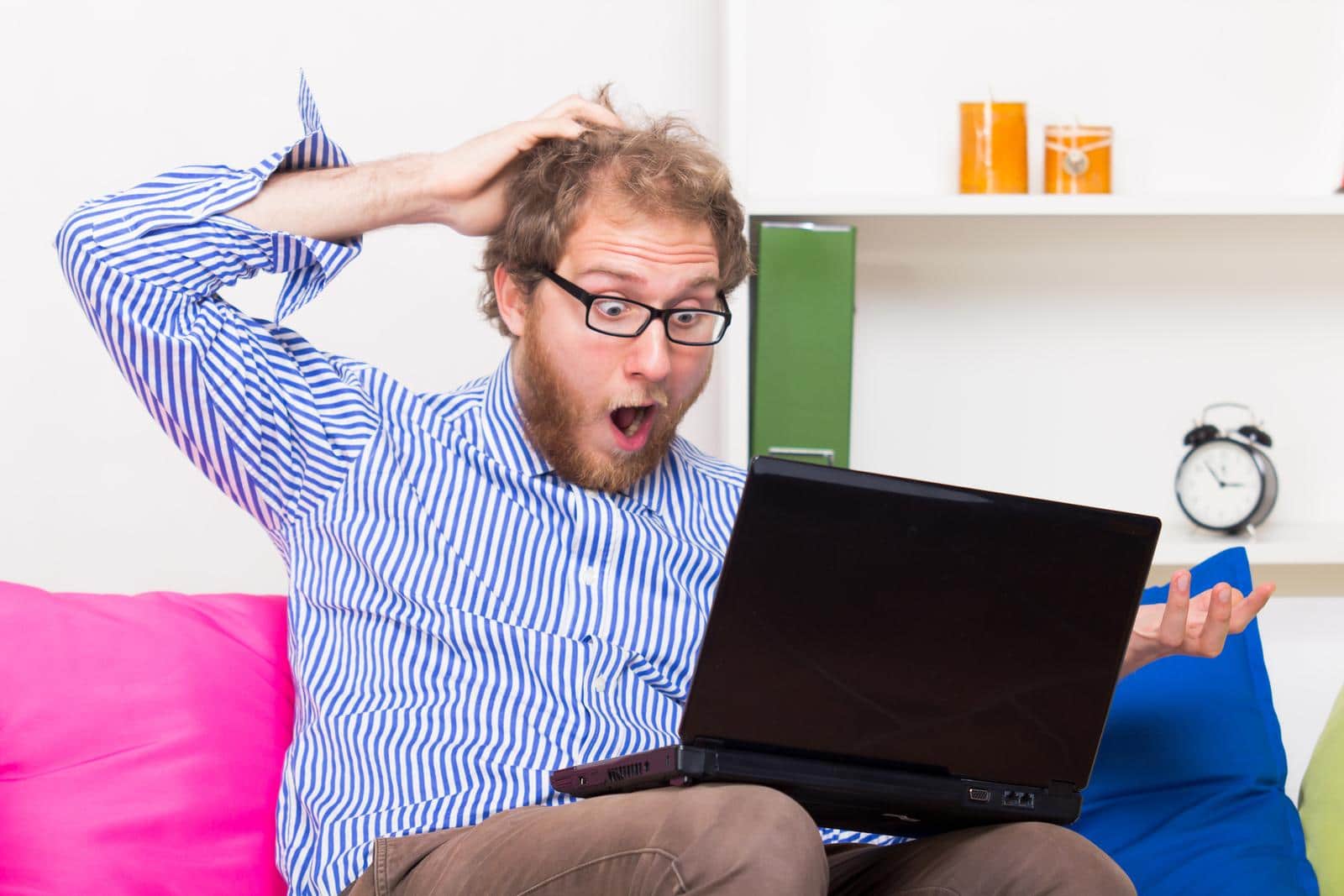 In the old days of the Internet you used to be able to blame communication disruption on some grave technological shortcoming. Your ISP lost your email, or it was relegating incorrectly to your spam folder. Some calamity had befallen the message from your dear friend or colleague that robbed you of the opportunity to read their latest missive.

As it is wont to do, progress marched on, and the days of ISPs losing email are long behind us. Even spam protection on the top email services has improved to such a point that “it got lost in my spam folder” is no longer a credible excuse for ignoring someone’s email.

“It didn’t show up in my Gmail priority inbox” doesn’t really let you off the hook in quite the same way. Rather than expressing your heartfelt disappointment at not having connected with a kindred spirit, you’re really just telling them they’re not that important. Ahh, the truth of it all!

Facebook recently did something incredibly brazen and, in my opinion at least, monumentally stupid. They switched the default email address over to the little used @facebook.com address – for everyone, whether they wanted it or not. Then, as karma would dictate, they had a bug in their contact sync that caused all your friend’s email addresses in your contact book to be replaced with the useless @facebook.com address.

Yikes! As bad as this is, Facebook accomplished one thing – “the Internet ate my email” excuse is again completely valid. For at least the next few months you can blame your tardy non-replies on Facebook.

At the beginning of this year I made the painful decision to leave Facebook – for at least a year, but hopefully forever. It was with a humility-tinged yet still smug sense of superiority that I watched as Facebook continued to ravage user’s privacy and take advantage of their captive audience.

So this last incident came as no surprise, and justified my social network platforms of choice – Google+ and Twitter.

Yet not a week in to the incident and I find Google+ eating my messages with an ravenous appetite reminiscent of Facebook. Or, at least, it seems entirely like that unless you’re aware of some Google+ secret that has escaped me.

Yesterday I saw a comment from an old friend on Google+, and decided to message them to say, “hi”. I had my phone with me, so pulled up the Messenger app in Google+, quickly tapped out my message and off it went.

A little while later my friend responded – a win for cross continent communication despite the foibles that Google+ is about to unleash on me. I had just finished a hike up Rattlesnake Ledge, read through his message and made a mental note to respond when I got back to my laptop.

Back at my laptop, the search for the missing message begins. At first I assume, naively that it would show up in my stream, or my Gmail. I was wrong. “Okay”, I thought, “It’s got to be here somewhere. I’ll just go back to the notification center and reply from there.” I can almost here the gods of technology laughing at me now. It was there.

It wasn’t in his stream, it wasn’t on my profile, it wasn’t in my Gmail spam, even Google couldn’t find it when I searched (again, and again, and again) for it. I even reached out to my Google+ followers (encirclers?) for help with no luck. His reply had vanished into thin air.

Eventually I pulled out my iPad, loaded up G+ and the messenger app. Lo and behold it was there. At this point I’ve resigned myself to sending him an email in reply.

To quote Cool Hand Luke, and thanks to Google+, “What we’ve got here is a failure to communicate.”

How did you sent the message? Via Google Talk? Then maybe it’s vanished because you or your friend are talking “off the records”. Then the conversation won’t be stored.

I sent it through Google Messenger, but I did check my chat just in case 🙂 It wasn’t there.