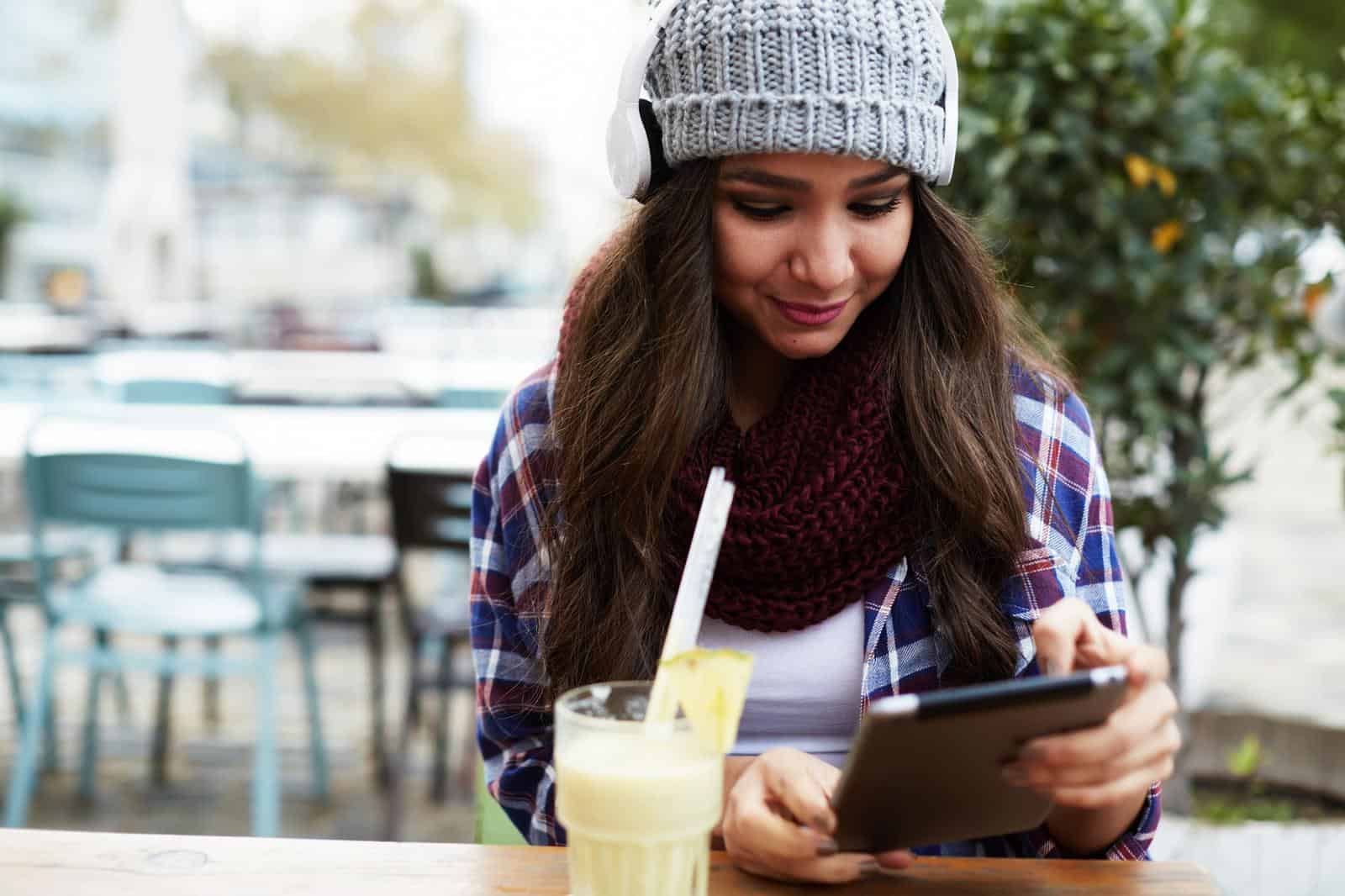 Yesterday a firestorm erupted on Google+ after it was announced that a judge had banned sales of the Google’s flagship mobile phone, the Galaxy Nexus for violating two of Apple’s patents. It seemed that the largest corporation in the world had struck a mighty blow against innovation, and concerned citizens erupted, bringing the #BoycottApple hashtag to the top of the trending list. A position it ceded once to Katie Holmes, and then again to Chris Brown, which is understandable. Most people I know aren’t interested in the intricacies of patent law.

I wrote yesterday how I thought Apple has turned evil, and am deeply dismayed by this ruling. However, in spite of Apple’s less than virtuous corporation tactics, I still love Apple products. I love their products with a passion born both of new romance and comfortable familiarity. I love them deeply for every experience that is magical and for every annoyance that never appears.

Today I want to share my love for Apple products. Not as a mindless fangirl caught up in the Apple hysteria – it was as recent as two years ago that I fought my employer to get a Windows machine instead of a Mac. As recent as last year I replaced my iPhone 4 with a Nexus S (and subsequently the now banned Galaxy Nexus). Yet today, unless Apple makes a major design faux pas, I will never buy another non-Apple electronic device.

It all started with the iPad

For many, their “halo device” was the iPod, or the iPhone. The device that finally showed them how easy and seamless Apple product’s can be. It was this ease of use and attention to design excellence that grabbed people. This didn’t happen at an intellectual level – even as the iPod was taking over the market there were still people quoting specifications for other media players that had more memory, faster processors and cost half the price. Yet the iPod won – it touched an emotional part of us the very few products have ever touched. Despite the assumption that Economics 101 students are given of the perfectly rational consumer, we are anything but. We vote with our hearts not our heads.

The iPod wasn’t magical enough for me. It was good, but not so much that I couldn’t make do with something else. I was firmly a Microsoft girl, not only Windows all the way, but actually working on and launching the first version of Zune. Yes, I had one of those first brown Zunes that seemed twice as big and half as cool as the iPod – but I loved it. I loved the subscription music, and I loved the promise of deep integration across all Microsoft products – Xbox, Windows, phones, …

My love affair with Apple started with the iPad. A device so revolutionary that even I couldn’t understand why anyone would use it. I didn’t get the first iPad, because I thought it was a waste of money. I had a computer that was 10x better in all respects and cost just as much. When the iPad 2 was released with a front facing camera, a light bulb went off in my head. My family lives in South Africa, and I recalled all the hassles I’ve had setting up Skype calls with them. Inevitably Windows would choose the wrong input device and lose the video camera signal. Turning a quick 20 min call into an hour of debugging.

The iPad changed all of that, and showed me that so many more magical moments were possible.

Skype was truly magical on the iPad, and soon afterwards the lure of playing music around my home from the iPad was too strong, and I purchased an Apple TV. I’ve written extensively about my experience with Apple Airplay – it truly is magical. I kept discovering delightful ways to use the iPad – whether it was watching a movie while exercising, or listening to music in bed while browsing the web. After 6 months with the iPad I realized that I was spending more time using my iPad than my PC. All my activities except “work” were done on the iPad. I had an epiphany – we were entering the post-PC apocalypse, and Microsoft didn’t know it yet.

Once you go Mac you don’t go back

Two weeks ago I made the plunge. I replaced my aging Lenovo laptop with a brand new Macbook Pro Retina. I almost didn’t. I almost bought a Samsung Series 9 three months ago. I almost missed out on the most beautiful computing experience of my life. To a large extent I have Samsung and Microsoft to thank for showing me that Apple is the way. At one time I waited in eager anticipation for Windows 8, even calling it the tech release I most look forward to in 2012. That was before I used it.

I’ve never liked Metro – it’s the children’s coloring book of operating systems. Rather than being playful and fun, the similar tiles blend into a mind numbingly monotonous of boring alikeness. I understand that Microsoft needs to release a tablet operating system, but they went further than that, they chose to inflict the tablet UI on everyone. My beloved Windows key that was my shortcut to the world had been replaced by a Metro I neither wanted nor needed on my desktop. I summed all this up when I lamented that Windows 8 would force me to buy a Mac.

Yet old habits are hard to break. Despite my desire to move over, I couldn’t quite give up the familiarity of Windows, and the hard won efficiencies I had learnt over more than two decades of using Microsoft software (I’m not that old, I just started using computers when I was really young, I promise!). It was with great delight that I actually ordered a Samsung Series 9. This delight was followed by great regret, and soon after hasty cancellation of the order. I realized that Samsung didn’t have a docking station for the Series 9, which meant 5 cables sticking out of my laptop just to use it on a large monitor. Compare this with a single thunderbolt cable from my Mac. As I looked deeper, the entire ecosystem around the Samsung crumbled – no Airplay, and the hodge podge of inconsistent experiences across devices. I finally gave in, and said, “Okay Apple – You Win“.

I love my Macbook

Two weeks ago I bought my first ever Macbook, and three days ago my beautiful Macbook Pro Retina opened itself on my desk, and opened up my world to new possibilities of beautiful design. It would be hard to list all I love about my Macbook, but in just three days I have been delighted in so many ways.

Apple, please make me love all of you!

I may deplore Apple’s business tactics, but I love their products. My deepest hope is that Apple will realize that they don’t need to fight the battle in the courtroom, because they’re already won in the marketplace.