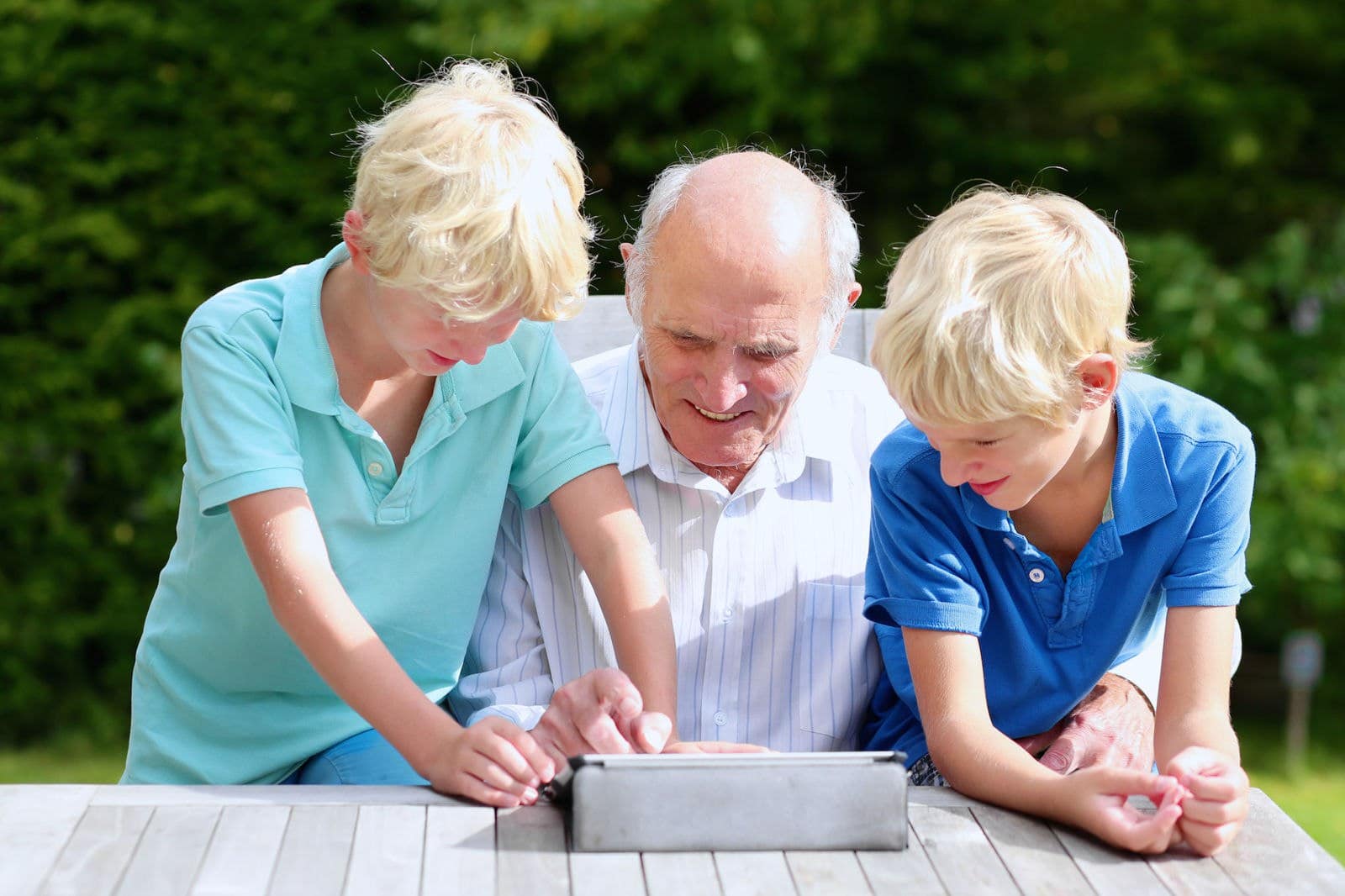 Lately I’ve been giving a lot of thought to the design of iPad apps. It’s particularly striking to see the nuance and expressiveness in the design language chosen to represent an app.

In a moment I’m going to share my thoughts on the three eras of iPad apps, but I’d like to dwell on the notion that there can be dramatically different expressions of apps on a platform with such comprehensive design guidelines.

The dawn of computing

At the dawn of computing every app was relegated to displaying text in interesting ways. Some chose menus, some chose modes, but on the whole the experience was clunky and daunting for novice users. As the capabilities of computers evolved, so did the richness of the UI language that apps could provide. On the extreme end, games created compelling interfaces tailor made for their audience. Some, like my much loved Sierra quest games, standardized an interaction interface across a suite of games.

Yet it wasn’t until the advent of GUI systems that the platform itself began to assert a particular design style. Windows, Mac and many other long forgotten platforms provided a set of prebuilt controls – menus, buttons, dialogs – along with guidelines for combining them into usable applications. From that point on, the immense variation we had seen before in UI language was narrowed. The few hold outs who tried to bring the old text style applications onto the new platform stumbled as their UX began to look increasingly old and out of place.

I believe platform design guidelines were (and are) largely a good thing. Application designers could spend less time thinking about control types and layout, and more time creating unique functionality within their apps. As the GUI market matured, and Windows 3 became Windows 95 and then Windows XP, the desktop saw a boon in applications built for the platform.

Many of the best applications deviated from the explicit platform design language to craft a more compelling experience. Even Microsoft’s own Windows Media Player did away with the standard title bar and other accouterments. Unfortunately, many of the worst applications followed suite. I shake my head thinking about how many driver software dialogs thought their settings deserved custom menu bars and buttons. It only served to make them look awkwardly out of place.

The three eras of iPad app

Fast forward a decade, and iPad apps are at a similar juncture with one key and exciting difference.

The prehistoric iPad apps are those that harken back to an earlier time. A time when desktop and keyboard ruled the human computer interaction. A time where the interface was densely packed with features and functionality in an attempt to make the application efficient and every feature discoverable. Or, as so often was the case, every feature equally undiscoverable.

A prominent example of a prehistoric iPad app is Safari, and to a somewhat lesser extent Chrome. You’ll notice the small and fiddley controls, the tiny untappable tabs, and the 1990’s inspired design metaphors.

If your app looks like this – you’re doing it wrong. You’re doing the equivalent of building a text based application as the era of GUIs was dawning. And it’s only a matter of time before your app is left a fossil on the wayside of progress.

Lest you think that a browser was destined to be a prehistoric app, I urge you to watch the demonstration of Firefox Junior – they’re doing it right. 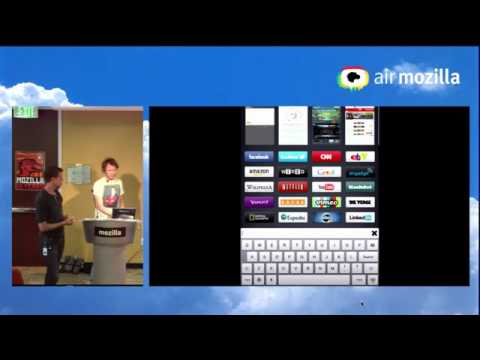 Then there are those apps which fully embrace the design guidelines bestowed by Apple. Apps which use the appropriate controls and metaphors. Apps that look and feel like iPad apps. In fact they look so similar it would be difficult to tell them apart from afar.

These apps do nothing wrong, and in fact do many things right. They’re easy to learn, and immediately approachable. They extend the design metaphor held sacred by the iOS platform.

The phrase I would use to describe them is “perfectly adequate”. They’re safe, predictable and in a sense, boring. The magic is lost within a sea of similarity. And examples are all around, but you only need to look to the Mail app for a prototypical example.

Then there are those apps which have taken the established design metaphors and stretched them to the point of delight. These are the evolved iPad apps. Apps which look impart wonderment with their unique style. Apps which confront you with their character, and force you to engage at an emotion level.

These apps embrace the exciting difference between iPad apps and desktop apps of yesteryear – The delightfully visceral enjoyment that touch interfaces bring. They revel in the naturally playful discovery and almost interpersonal interaction that has come to define touch computing.

When you look beyond games, the examples here are disappointingly few. The obvious example here is Flipboard, but I feel that I would be depriving you of insight if I stopped there. My favorite example of an evolved iPad app is Spotify.

I think apart from just being generally a great service, Spotify nails a few design points:

If you’re designing an iPad app, don’t stop at the guidelines that Apple provides you. Delightful is possible, and magical within reach. Stretch the touch metaphors. Create an engaging experience that is only possible on a touch device.