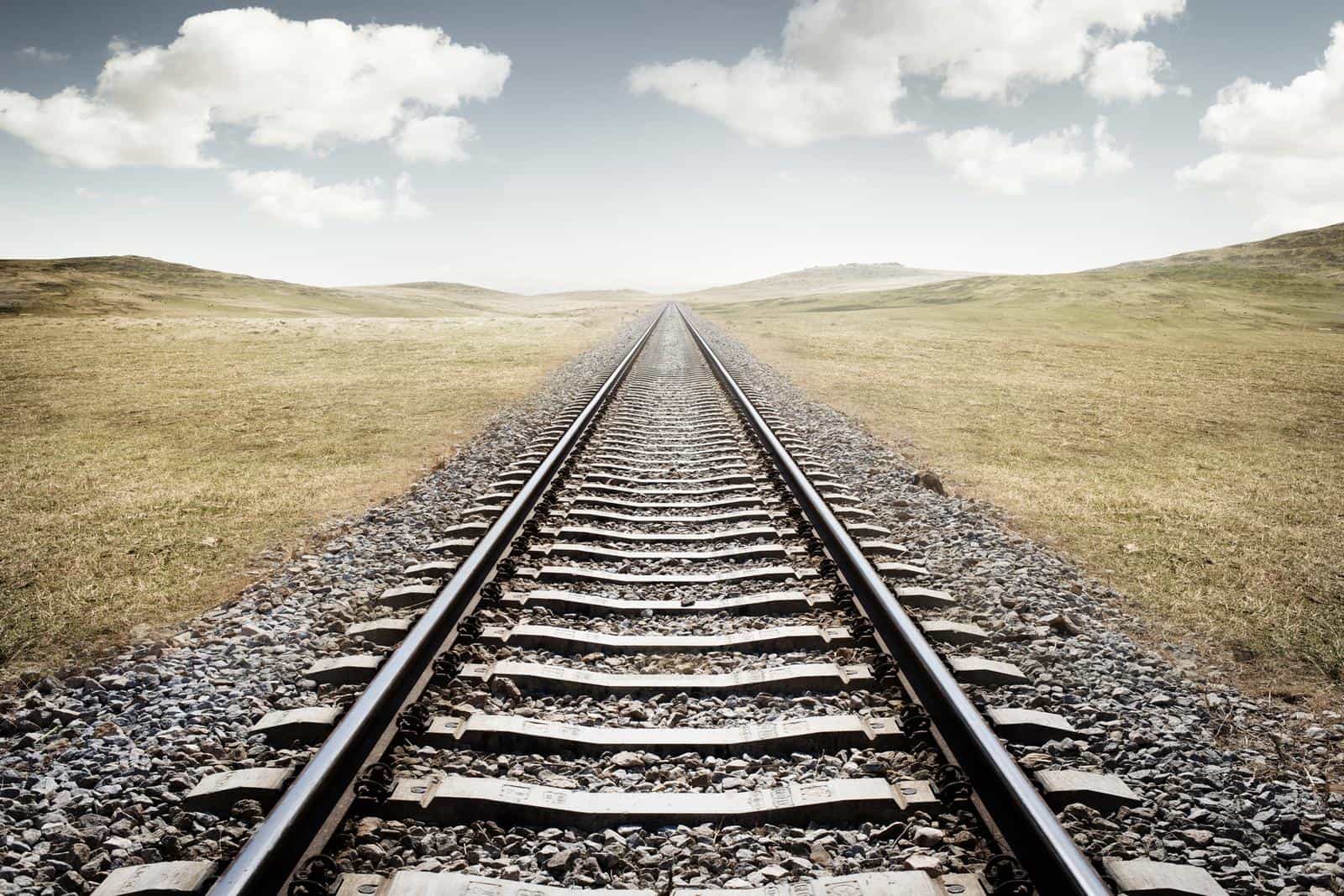 It happens once a year, an opportunity to make promises to yourself without feeling bad that you’ll break them a few weeks later. Every now and then it’s even possible to stick with your New Year’s resolution for more than a few months as I did last year when I gave up coffee for 333 days. If you can survive the first two weeks without caffeine it’s totally worth it, but those first two weeks will rip your spirit from your body. But I digress…

This year one of my resolutions is to quit Facebook. That’s no posting, no reading, no glancing on my phone while I wait or wiling away time looking at other’s photos on my iPad. No Facebook for a year. You might think it would be the tech aficionado thing to do – jump to the latest social network from the last one while feeling a sense of exclusivity in a place other’s haven’t yet found. But as much as I prefer Google+ and Twitter, that really has nothing to do with my decision at all.

Here’s three reasons I could quit Facebook, and one reason I will.

Facebook gives my privacy as much respect as a hawk gives to a scampering rodent. It pays just enough attention to know it’s there before using it in some nefarious scheme or another. I’ve grown weary of the frequent missteps and half-hearted apologies. From Beacon, the infamous ‘share what you buy with all your friends without really asking you’, to the latest stalk and share feature otherwise known as frictionless sharing, Facebook has done much to flaunt it’s ownership of your data. Other recent examples include using your likeness to endorse products (a class action lawsuit is currently winding it’s way through the courts), it’s ever complex (and opt-out by default) privacy settings and now their plans to sell the details on your timeline to advertisers as if your life story were a commodity to be traded.

I’ve had enough. Even thought I don’t believe they’re secretly a government spying program, I’ve had enough. I understand that free services need to make money through advertising, but I cannot condone such blatant disregard for my privacy.

I really don’t want to spend hours of my life farming virtual crops, or spending hundreds of dollars on virtual goods. I’d also prefer it if I wasn’t constantly pestered to do so. Without constant tending my Facebook stream quickly becomes a cesspool of spammy invites and social gaming engagement strategies. Rather than build in adequate tools to stop the spam, Facebook is integrating mobile gaming, so I can receive game spam wherever I go. No thanks.

Facebook is building a walled garden to make old time AOL executives green with envy. Slowly they are moving to own more of your content, and keep it enclosed within their confines. Whether it’s hoarding your contact data so you can’t take it off the service, or disabling links to import RSS feeds and hence making 3rd party websites less valuable Facebook has a strategy for keep it all within their walled garden. It’s also concerning that they are becoming the de facto ID provider for the Internet, ahead of open federated solutions like Open ID or Mozilla’s new Browser ID effort. Many websites have also given over ownership of their comment streams to Facebook.

I don’t want to live in a world where one company controls so much of my online life, from identity to content to businesses I interact with to my social graph. Especially when their financial interests are directly aligned with keeping that control and never letting me leave.

This Pushed Me Over the Edge

In all honesty, all my complaints above are about a nascent technology that is taking longer than I’d like to properly serve my needs. While Facebook deserves to be chastised for it’s missteps, any company that launches and iterates should be given a small measure of our good grace as things improve (all these additional reasons to leave notwithstanding). All the reasons above brought me to the edge of leaving, but this alone pushed me over:

My time spent elsewhere is infinitely more enriching. Whether it’s offline with friends and family experience the real world, meditating in yoga, connecting with others who have a shared interest on Google+ or Twitter, or engaging one on one with someone I care about through the many varied channels of communication we have available today.

It’s great to follow what my brothers are doing half way around the world in Bahrain and Cape Town, but weeks worth of Facebooking is no substitute for a 30 minute Skype conversation, a few paragraphs of an email with them or even a brief text message exchange. It’s fine seeing where my friends are going and who they’re with, but it’s a lot more fun spending time with them in person or talking on the phone.

What will I do instead?

I hear good things about the outside world 🙂 I’ll use the time to do something more constructive with my relationships and personal growth. I’ll be more diligent about answering the piles of email from friends that taunt my procrastination, engaging with conversations on Google+ and blogs, and setting up that coffee date I’d been putting off.

December 31st is my last day on Facebook – I’m looking forward to all the extra time and energy I’ll have available. Join me, and make 2012 a better year. #quitfacebook

Scroll back to top