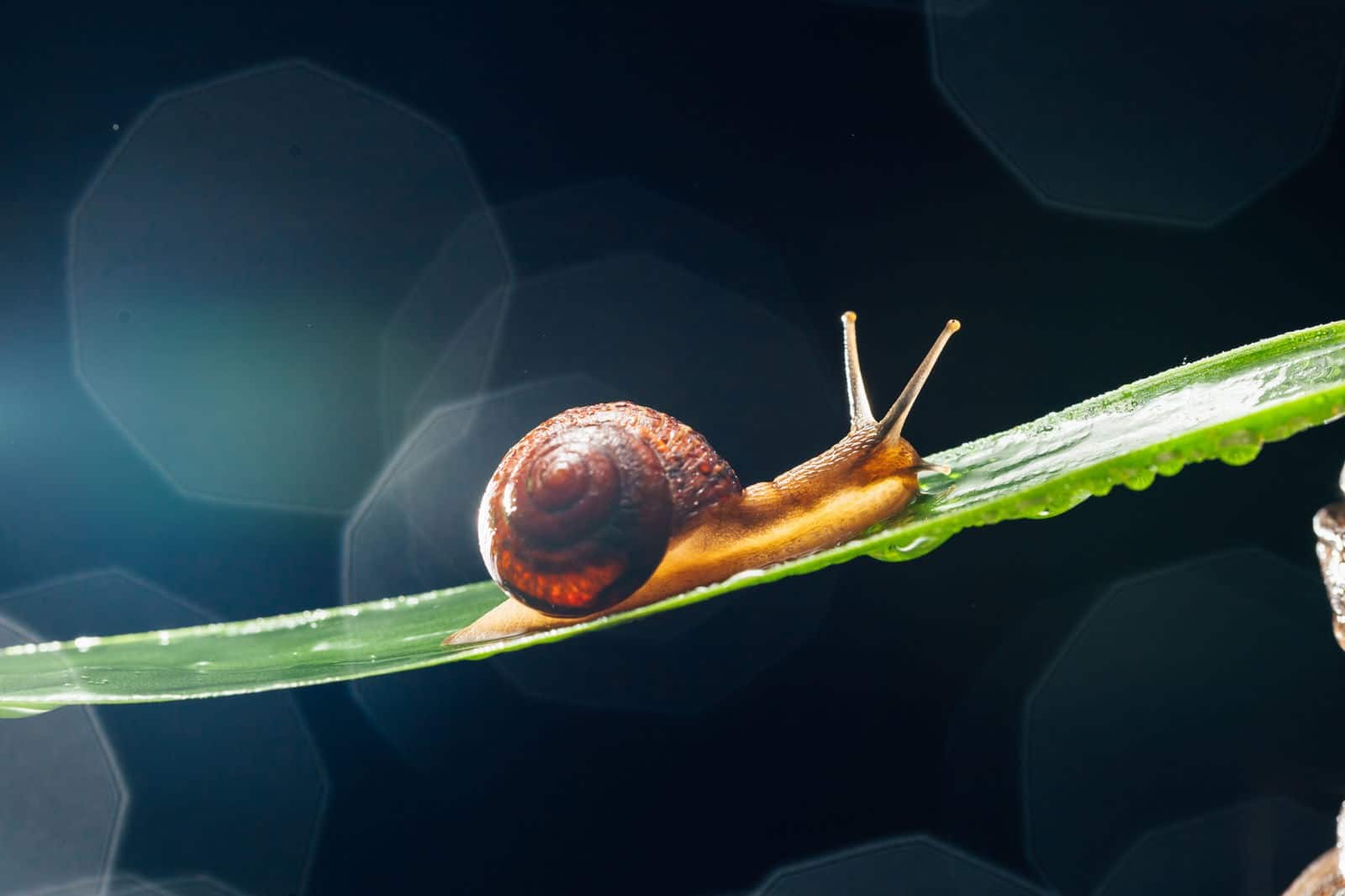 When Chrome first came onto the scene it was a revolution. A browser that was minimal, fast and did one thing really really well – display web pages. At the time there was lots of scoffing from the established players (ahem Internet Explorer ahem) that the value proposition of Chrome was lacking. It didn’t have all the whizz-bang features that IE 8 offered (what were those again?), and besides, with such a minimal marketshare which website authors would even care about it? At best it would be relegated to the dusty annals of browser quirkdome alongside other noble efforts like Opera.

At the time I was working as a Program Manager at Microsoft and tried everything I could to get my team to care about Chrome. It was receiving rave reviews from early adopters, Google was promoting it heavily on two of the most popular websites on the planet (Google Search and Youtube), and more importantly it could easily be seen to be of strategic importance to Google. It was their one chance to disintermediate themselves from their chief rival at the time, Microsoft.

To me at least, it seemed abundantly obvious that Chrome was going to be a tremendous success and shake up the browser world. I wasn’t able to get my team to do more than fix a few bugs so we didn’t suck quite as much on Chrome, and over the comings months and years the obvious happened. Chrome went from 1% to 5% to 20% to overtaking Firefox, to overtaking IE, to commanding more than 50% of the browser marketshare.

As a side note to all who would quote Netmarketshare numbers, measuring by site visits, not uniques, is the correct way to measure market share. It measures impact on the market. Just like usage, profit and app revenue are superior to devices sold as a way to compare mobile operating systems.

All along Chrome kept true to it’s core value proposition – a fast, unobstructed way to browse the Internet. Many of the best features faded silently into the background – performance improvements, cross device sync, mobile versions for iOS and Android, advances to Internet standards like HTML 5 video.

Chrome seemed to keep getting better. Until it didn’t. It started losing it’s edge in performance, started becoming a questionable choice for those concerned about battery life. Apple had tied Chrome’s hands behind it’s back when they denied them access to use their own web rendered on iOS, but Chrome shot itself in the foot by straying from what made it great to begin with.

Bloat crept in. Google took a page out of Microsot’s playbook and authored web sites that hark back to the olden days of ‘Best viewed in Netscape Navigator 4’. Features wouldn’t work quite right on Firefox.

Today Chrome is slower, less battery efficient and it shows. Never more so than on a performance constrained experience of the new Macbook. And the comparison to Safari is stark. It’s not a few microseconds here and there, but a fundamental shift in the experience.

It is with much sadness that I bid adieu to what once was my favorite desktop application to join the legion of Safari users. I’ll still have to use Chrome at work for most things, but at home I’m a Safari gal all the way now.

Perhaps John Gruber and Marco Arment were on to something. Perhaps it is possible to let Google have slightly less hold over your digital life and still thrive.

The new Google Photos is phenomenal, but I’ve already shifted all my video and photos over to iCloud. And Apple has one thing Google Photos will never have – a desktop app.

Perhaps moving away from Google products is less an indictment of the direction of any one of them, but my questioning Google’s lack of app strategy across all platforms and realizing that a native app will almost always provide a superior experience to a website.