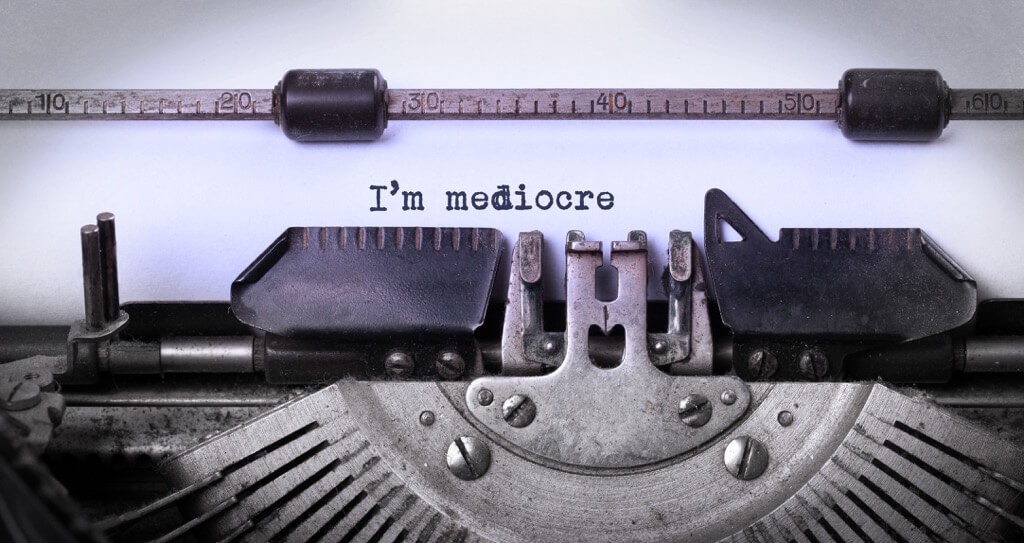 Have you ever used a keyboard that had one key that would stick? Maybe it was one of the lesser used keys, the y that you used just often enough to get frustrated when it didn’t work right, but not often enough to really do something about it?

That’s the way I feel about most of the computing devices I use. In a way it’s the curse of designing software for a living – all the flaws in experiences are apparent.

Take one recent example tonight – the otherwise gorgeous Mailbox App for Mac OS X. It is a simple, streamined experience with a subtle interface, lots of white space and a focus on text. Except. Except the last two email messages I got didn’t wrap correctly and required me to scroll right to see the last two words in the email. (They were from Vanguard and Buffer, in case you’re wondering).

This small issue was compounded by the fact that there was no way for me to adjust my interface to make it just a little bit bigger so it would all fit on one screen. *sigh* So close.

Yet I’ve found there is one company that consistently avoids mediocraty in their products. At least, they avoid mediocraty in ways that most people will notice. If you’ve read my blog for a while you’ve probably guessed that this company is Apple.

Beyond all the marketing hype, which many would have you believe is all the substance Apple has, they really do produce truly gorgeous and functional products.

I just recently received my new Macbook – a svelte alumininium

This is a device filled with compromises but devoid of mediocrity.

The retina screen is a gorgeous upgrade from my old Macbook air, and it’s battery life easily doubles the circa 2013 machine I used to own.

And yet, apart from a few moments where I need a little extra room because an app or website isn’t responsive, I would gladly take this tradeoff. In fact the beautiful text is a writing inspiration, especially in gorgeous apps like Desk.

Many others point to the keyboard as another compromise. The keys have less travel, and aren’t as scrumptiously delicious to type on as other Macbooks. And it’s true – little things make the keyboard not perfect, or at least not the same as what I’m used to. The arrow keys have weird large left and right arrows, which I think is good design for the majority of my use cases, except I’m trained in the old style arrow keys.

How about typing performance? While I’m no Barbara Blackburn, who typed for 50 minutes at an average speed of 150wpm on a Dvorak keyboard, I’m no slouch either. I just recently did this typing test, and managed 90-95 words per minute. This is slightly below my usual speed of around 110 wpm on a Macbook air. Call it a 15% reduction in typing speed.

And I can see why many journalists complain about this. Doubtless they spend a lot more time than I do just typing – though even then I would argue that the context switching between typing still consumes a large amount of time. Yet if you’re spending 6 hours a day just typing, a slowdown of 10-15% could legitimately be a problem for you. That’s an extra 30 minutes a day.

For a very very small majority of people. The average typing speed is for professionals ranges from 50-80 wpm, and for many who don’t spend their day typing it can dip below 40 wpm.

So the keyboard isn’t quite as awesome. Hardly anyone will notice, and in my opinion this is a find compromise to deliver a thinner and lighter computer. One that I’m more likely to take with me to more places.

The difference between compromise and mediocrity

Mediocre products compromise in ways that most people will notice, and is generally because of a lack of care, a lack of polish. The core of the product does what it is supposed to, but without a refined elegance that makes you fall in love. This is usually the result of trying to do too much too quickly. Of saying “Yes” to too many things, and “No” to too few.

Great products have compromises, but those compromises live on the boundaries that only outliers will experience in a meaningful way. Great products don’t do things, they leave out things – these are intentional, and as much care is taken discerning what not to do as what to do.

Pick a few things, do them really really well and your product will inspire true fans.