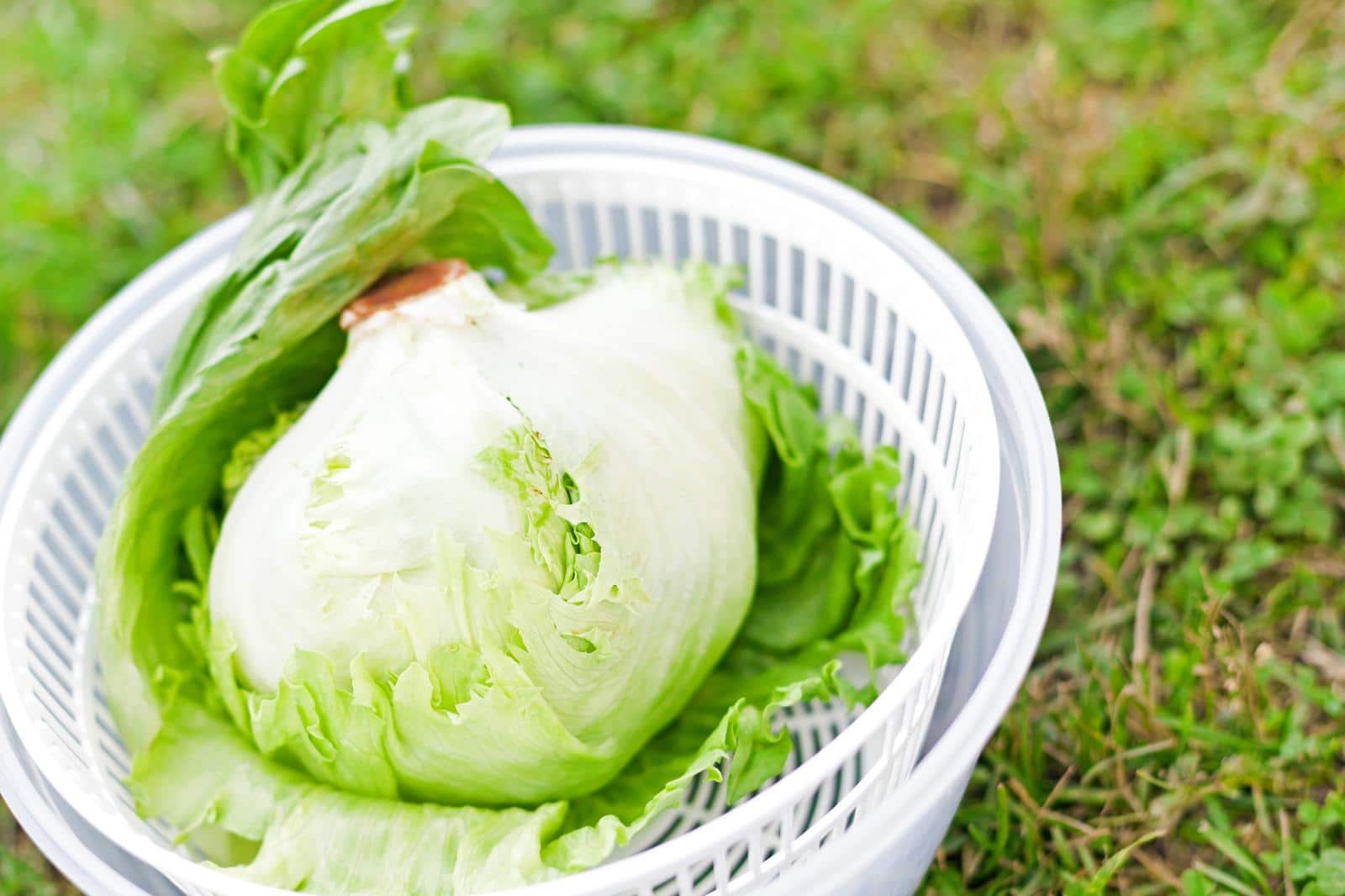 Yesterday Apple announced a slew of new products. From the new Macbook Air to the next generation Macbook Pro with Retina display. Tucked within the more than 400 new features announced for OS X and iOS was another gem – Airplay mirroring support for the OS X. But why is Airplay like the Oxo Salad Spinner?