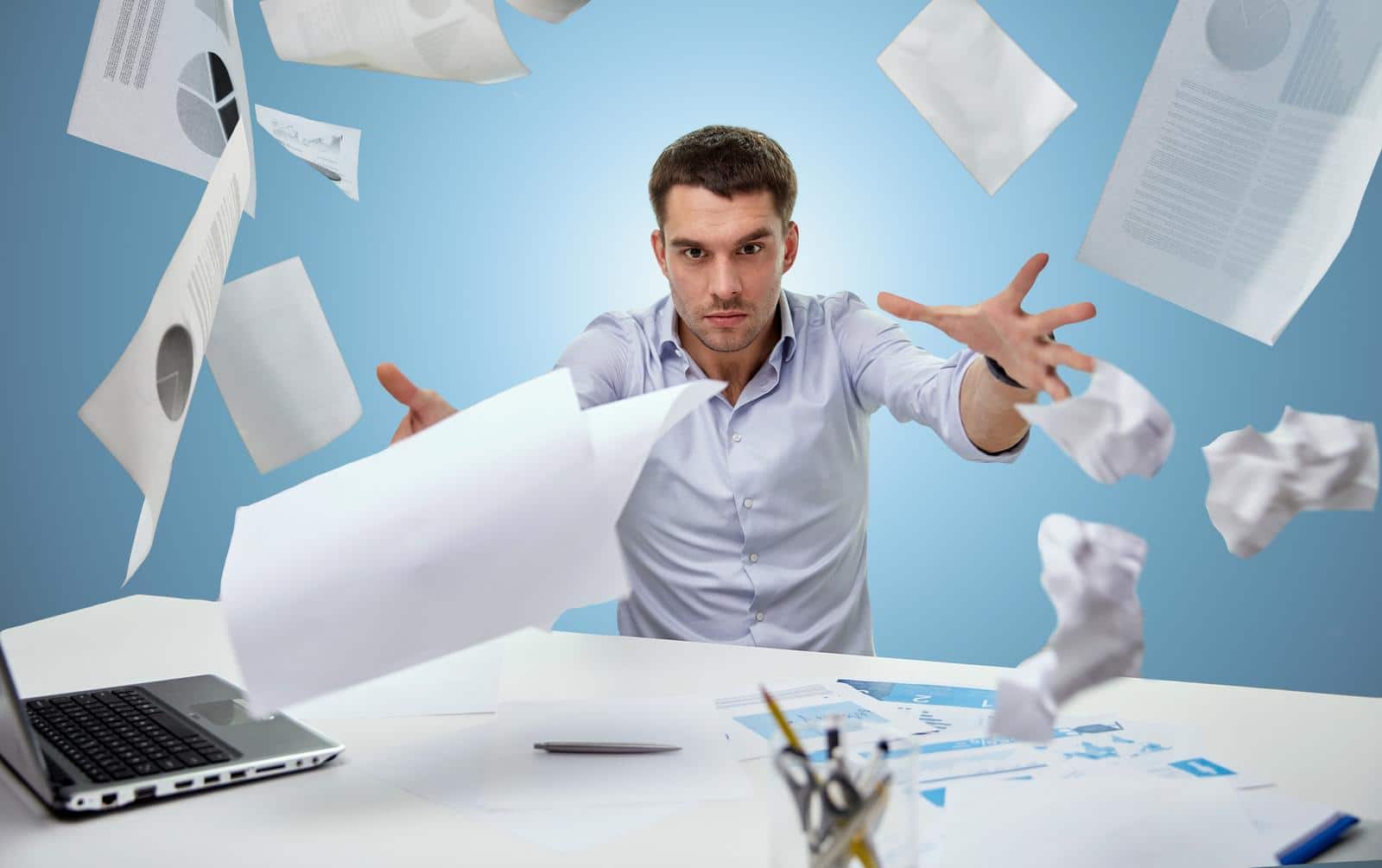 Given my resume one would think I was uniquely unqualified to talk about startups. I work at a big company. I’ve worked at a big company my entire career, spending the last 11 years at either Microsoft or Google. Yet most of the time I have worked on a “startup” of some form inside these behemoths .

Before I discuss what I believe are 3 crucial characteristics of startups, it’s worth beginning with a definition. I like how Adam D’ Augellie’s, an associate at True Ventures, describes it.

Adam states that a company is a startup until it finds product / market fit and has begun to scale.

“Until that happens, a company is exceptionally nimble – small engineering team – hacking away trying to solve a problem,” says D’Augelli.

Once the company starts to scale and the model works – the company begins to have a more bureaucratic structure which results in processes that inherently make it less startup like.

For my purposes at least, I prefer Adam’s definition to Steve Blank’s, because it allows me to discuss “startups” that form inside a large organization. While they may not share the same business and financial pressures as traditional startups, I believe that many of the day to day activities can be very similar.

Why would I consider discussing tech startups?

Yesterday Umesh, a colleague of mine at Google, and I were discussing startups – he is actively involved in the Seattle startup scene and mentioned that for most of his career (also at Microsoft and Google), he has worked on relatively stable products. This got me thinking about my own path through Microsoft and Google.

Movie Maker: We rewrote Movie Maker 2 from the ground up to allow us to compete in a market that was getting further ahead.

Media Foundation: I joined the team just when “Longhorn” (the early codename for Windows Vista) went through a reset. We basically threw most of what we were working on, and refocused on a smaller set of scenarios.

Alexandria: An incubation project with a small team in a completely new area for Microsoft and the industry – the closest I’ve come to actually working on a startup.

Zune: The first version of Zune was very much counter big-company culture, and was run as fast and lean as you can picture Microsoft doing it.

Xbox Live Video Marketplace: This was more of a large and quickly built feature on top of an existing product.

Office Web Apps: For the first year, pure glorious exploration and fast progress. For the next two years it was Office, the anti-startup.

So apart from a short stint on Xbox Live Video Marketplace, my final two years on Office Web Apps, and my current (post rewrite) role on DoubleClick Search, I’ve spent most of my career starting, or re-starting products within large corporations. I’ve found that I excel when I’m during the startup phase, and get frustrated when the project morphs into a mature business.

Velocity: Deliver value fast. See what’s working and what’s not, and iterate. Startups do this well. While startup time was measured in months > 12 at Microsoft, and months < 12 at Google the velocity is faster and more intense than other teams around you. To be truly competitive it is also faster than other companies in the industry.

Focus: Focus on the customer/business, focus on the user, and focus on a specific set of features. Focus is the lever that magnifies velocity. It’s come to be an overused cliche, but Steve Jobs was right, “Deciding what not to do is as important as deciding what to do”

Autonomy and ownership: At a startup everyone is invested in it’s success. Autonomy is high because there isn’t enough time to micro-manage, and the sense of ownership is strong. This causes people to fill in gaps, even it’s not in their role, because it’s the right thing for the customer, the right thing for my product.

Large companies won’t get it right (for long)

Google is an amazing place. I’ve never seen or heard of a company so large swimming so strongly upstream against the currents of bureaucracy and complacency. Yet just as a swimmer in the surf, the currents are strong and incessant. If you don’t rest you’ll drown, and resting means going backwards.

I’ll start with autonomy and ownership. Without strong autonomy and ownership, velocity is just burning you out. Intense focus is a management driven dictate – it doesn’t matter how right management is. It’s exceedingly difficult to foster this on a large team. As the team crests above 30 the impact any one person can have starts to dwindle. Processes are put in place to ensure that such a large team operates effectively, and we run into the paradox of Big Mac vs the Naked Chef, coined for software by Joel Sposky, to quote:

Some things need talent to do really well.
It’s hard to scale talent.
One way people try to scale talent is by having the talent create rules for the untalented to follow.
The quality of the resulting product is very low.

Focus is usually the next thing to go. It’s difficult to keep the corporate mandates at bay. They have been pounding on the door for too long and they start to creep in. Since the team is larger and management is driving the focus, many experienced and talented people chaff against the rigidity of the focus, and try to find ways to do what they believe is important within the straight jacket. As correct as they may be tactically, it also erodes the focus. Management then tightens it’s grip, and more autonomy and ownership leak out.

Velocity is usually the last to fall. It’s descent is masked by the growing team and the tendency of the startup founders to continue to work long hours. Long hours which eventually catch up, and lead to burn out and suboptimal decisions. The necessary processes begin to consume more and more time, and ultimately stabilize as the team size stabilizes.

That’s the billion dollar question – A billion dollars is still cool, right? I’m never sure in these days of crazy IPO valuations and acquisitions.

I’ve yet to see a team do this successfully because it’s an exceedingly tough problem. One answer is that successful startups become big organizations, so it’s not really a malaise to be avoided but rather a reward to be celebrated. This creates a different kind of organization, one that I personally think delivers less innovation and market leadership. It becomes vulnerable (not right away) to more nimble competitors.

I believe the secret lies in preserving autonomy and ownership. Creating sub-teams with high degrees of self-determinism and being careful about the touch points between sub-teams. In this world management also has a responsibility to make judicious use of their power – the quickest way to harm autonomy and ownership is to override too many decisions. The sub-teams also need to continue to live up to the higher standards that autonomy sets. Creating a virtuous cycle of management delegating authority and teams proving worthy.

There is one additional crucial aspect: Risk Containment. A startup is a separate company. I runs fast, and in the process it is bound to make mistakes. Those mistakes, however, don’t risk tainting the credibility of a larger and established… Read more »

That’s something I hadn’t thought of Eduardo – good point! Winding down projects can be painful, especially when it has moderate but not great adoption. The largest I think Google has done is Google Wave. I’d argue that this was… Read more »