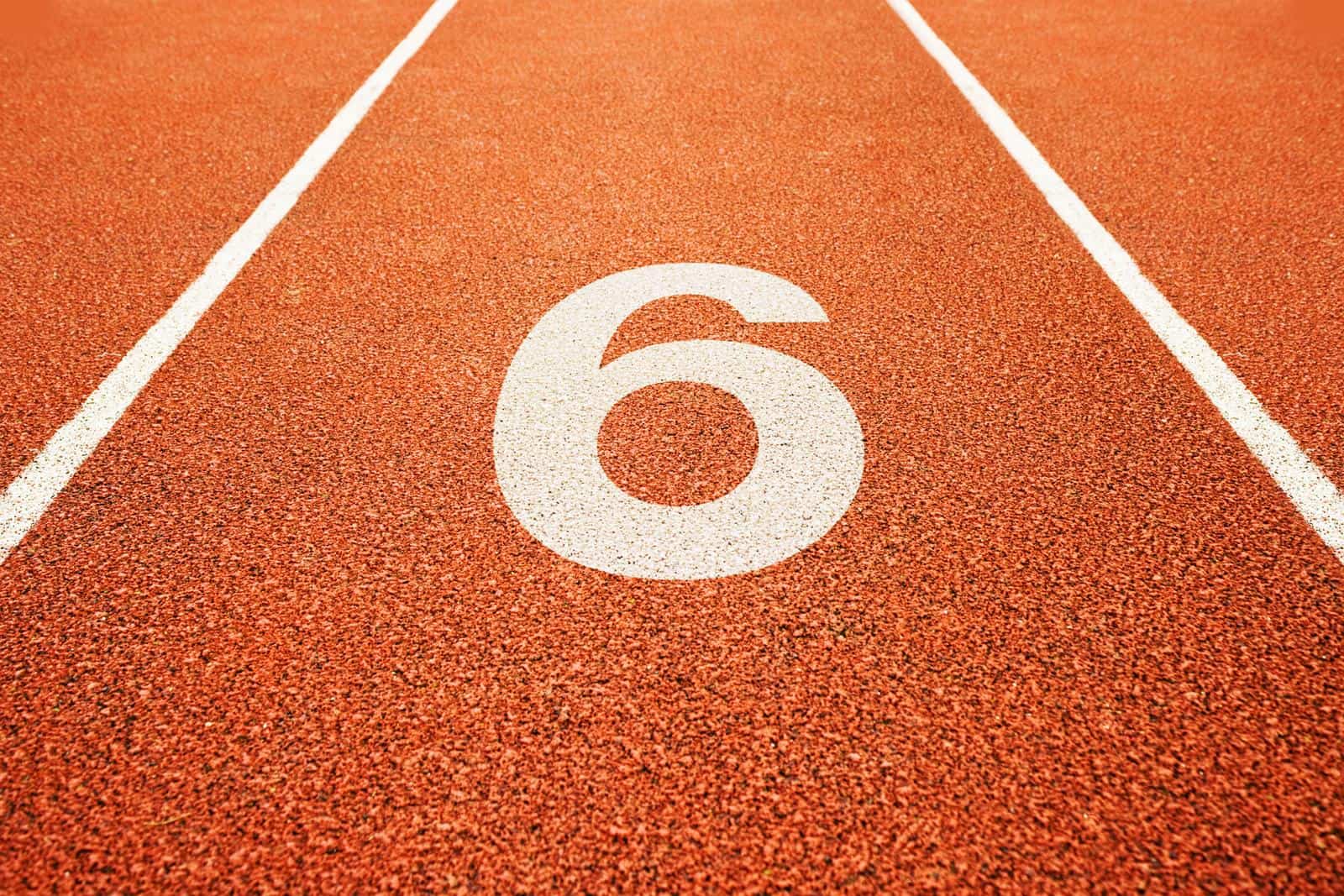 It’s not often I get swept up in a company’s mission or philosophy. I’ll admit that years of service in the technology industry have left me just a little jaded and cynical. I’ve seen the noblest intentions fall by the wayside when it becomes expedient to do so. A case in point are all the patents I filed while at Microsoft, passionately seeking to defend the beleaguered stalwart against the hordes of patent trolls waiting under the bridge. I never dreamed that Microsoft would pick up the armaments I donated and fashion them into weapons to extort and threaten competitors.

Not that I’m so bold as to say any of my patents are currently being used to attack others, but I know they are waiting in the storeroom, and I now have little faith that they won’t be used for ill purpose.

So it is with some amount of trepidation that I lean on Google’s ten things we know to be true, for the foundation of this blog post. Somewhere inside of me there is still a little girl, whose eyes light up when her dad gets home from a trip. She wants to trust in the noble intentions of the leaders in technology, and see into their philosophy a purity of spirit. Though I doubt this is completely true in any large organization, I know that Google tries hard to live up to it’s ideals. So it is without delay that I present Vanessa’s

6 Things I know to be true (enterprise edition)

1. Focus on the user and all else will follow.
This is as true for enterprise offerings as it is in the consumer world. It just takes a bit longer to catch up to you in the enterprise world, but when it does it crashes on you like a tsunami that has been gathering strength through the delay. Just ask RIM,  who are drowning underneath the twin waves of iPhone and Android. All those sales contracts with IT managers can only hold out so long against the will of the users. Enterprise users are users too. It is at your peril that you ignore that fact.

2. It’s best to do one thing really, really well.
Ever worked on an enterprise application falling over from all the features? One so bloated that it’s impossible to tell where you can shove the next control because you’ve filled up three sides of the screen, and design has told you the footer is off limits? Then you’re trying to do too much. If you’re fighting a checkbox war with your competitor you will eventually lose your way. Simple beats complex. As in rule 1, it takes a while for this to set in for enterprise applications. It takes a while before the feature bloat makes them difficult to maintain, understand or offer training for.

2a. Corollary: If you must do more than one thing, be clear which thing you’re doing at the moment
You can’t always get away with the laser focus of a single search box on a blank white page, but you can make it abundantly clear to users what the one thing you’re trying to offer up is right now. You don’t need to lock them into a wizard, but a judicious use of progressive disclosure goes a long way.

3. Fast is better than slow.
For those just finishing computer science degrees this decade, “enterprise class” has the connotation of slow, cumbersome and expensive to manage. Just ask any new graduate what they think about their company’s SharePoint server and you’ll see what I mean. In fact, performance is even more important in the enterprise world because it directly translates to bottom line savings. I cringe when I see enterprise applications piling on features at the expense of performance. Performance is the feature that improves all other features. It can also be the malaise that infects your entire system.

4. You don’t need to be at your desk to need an answer.
If you don’t have a mobile version of your software or service available or planned then it’s only a matter of time before a competitor will use this to win your contracts. Today a mobile website is the bare minimum, I’d go so far as to say an iPhone, iPad and Android app are the price of entry. Don’t use your competitor’s lack of mobile acumen as an excuse to delay – use it to your advantage!

5. Great just isn’t good enough.
The days of being content with shipping a minor update every three years are gone. Whole industries change in that time. If you’re not delivering constantly increasing value to your customers, someone else will.

6. This really all boils down to – when building enterprise software, do what you know is right for consumers
Few would think of launching something new for consumers that didn’t have a website and mobile apps. Or a slow, badly designed, feature bloated offering desperately lacking focus. It’s not hard to build good enterprise apps, but it takes thinking like a consumer to do it. You might sell the IT managers on a checkbox list of features, but it takes more than that to win the hearts of users.

What do you know to be true about building enterprise software?