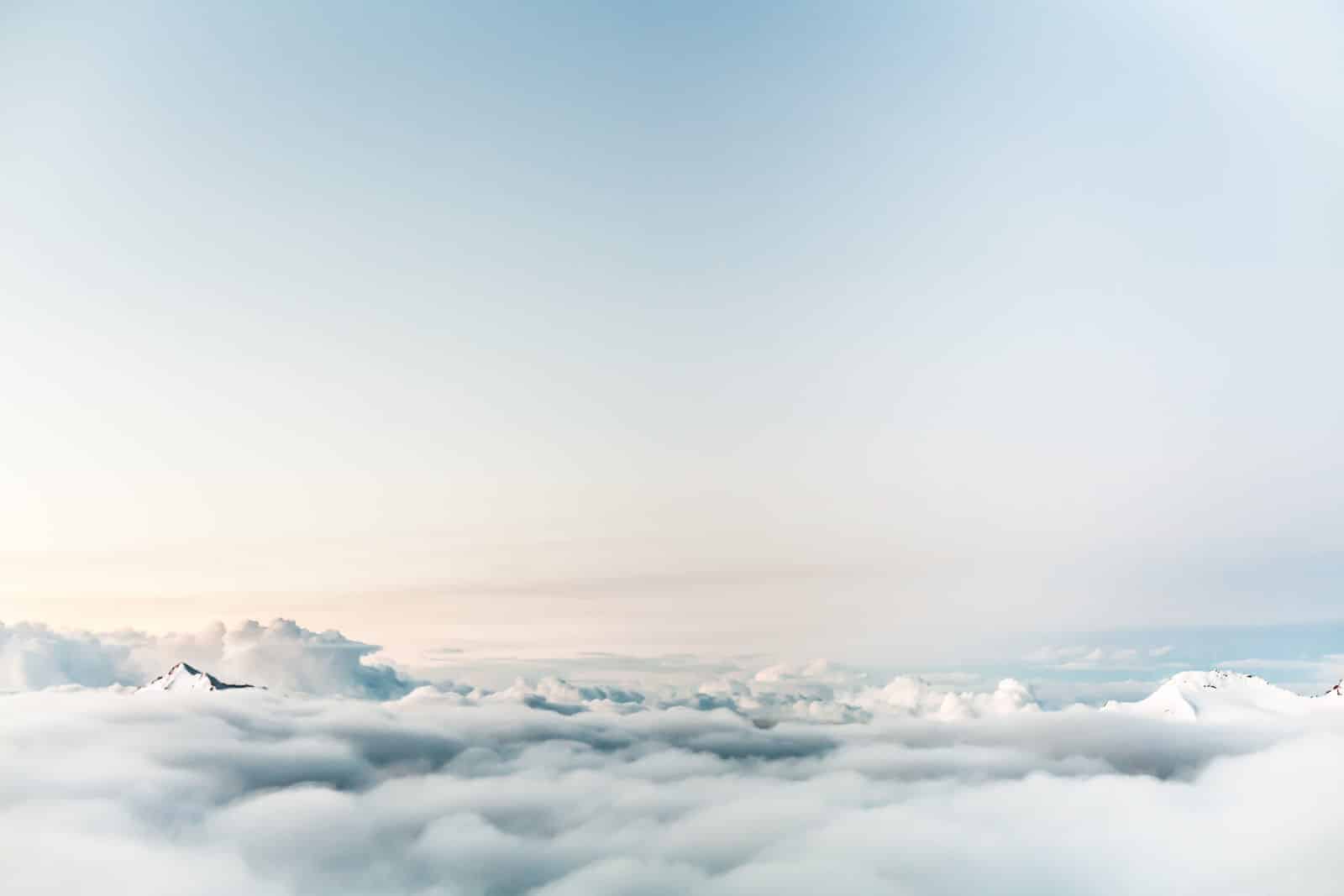 This evening we were watching a movie (Transporter 2 if you’re interested), and we got to talking about the Jason Statham, and how he would make an excellent James Bond. He’s suave and sophisticated – a good hearted lawful rogue, and would fit so much better than the guy who played 007 last time. Except neither of us could remember exactly who had been Bond in the last movie.

After about a minute of discussion I realized this would be the perfect opportunity to try out the new Bing integration in Xbox 360. What could be a better scenario than bringing the full resources of the Internet to enrich our stay-at-home movie goer experience?

I paused the movie, and with alacrity I cried out, “Xbox! Bing, James Bond movie actor”. I had hoped for a listing of all the actors who had played James Bond, or at worst a few results that would give me a clue. Much to my surprise, nothing happened.

Again I shouted, “Xbox! Xbox! Xbox!”. My Kinect stoically refused to acknowledge me. Begrudgingly I used my remote to go back to the main menu for a second attempt. Eventually I was able to get the Kinect to give me the attention I felt I deserved and soon I was seeing a list of search results.

Unfortunately these results only showed movies which were in the Zune catalog. No answer, and no listing of results for me to poke further. By this time I’d remembered that Daniel Craig was said star, and wanted to confirm my recollection. I proclaimed, “Xbox! Bing, Daniel Craig James Bond”, and was presented with a list of movies that wasn’t all that helpful.

The Crowd Gets Rowdy

At this point there was pressure to jump back into the movie – the magical experience I’d imagined had slipped through my grasp. I restarted the movie, grabbed my ipad and Googled to confirm that yes, indeed, Daniel Craig had played James Bond. And yes, he did look more like the bad guys Bond usually thwarts than James Bond.

I think it’s a fantastic idea for Microsoft to integrate Bing into Xbox 360. The opportunity to get throngs of Xbox users ‘Binging’ (as it were) and exclaiming so with each search could end up helping them gain more mindshare for Internet searchers. Unfortunately the featureset is so limited that I’m not quite sure where it would ever be useful. Perhaps for quickly launching a particular song or movie, but certainly not for answers related to media.

I did learn one thing though – next time I’ll pick up my iPad and Google for the answer instead of interrupting the movie.