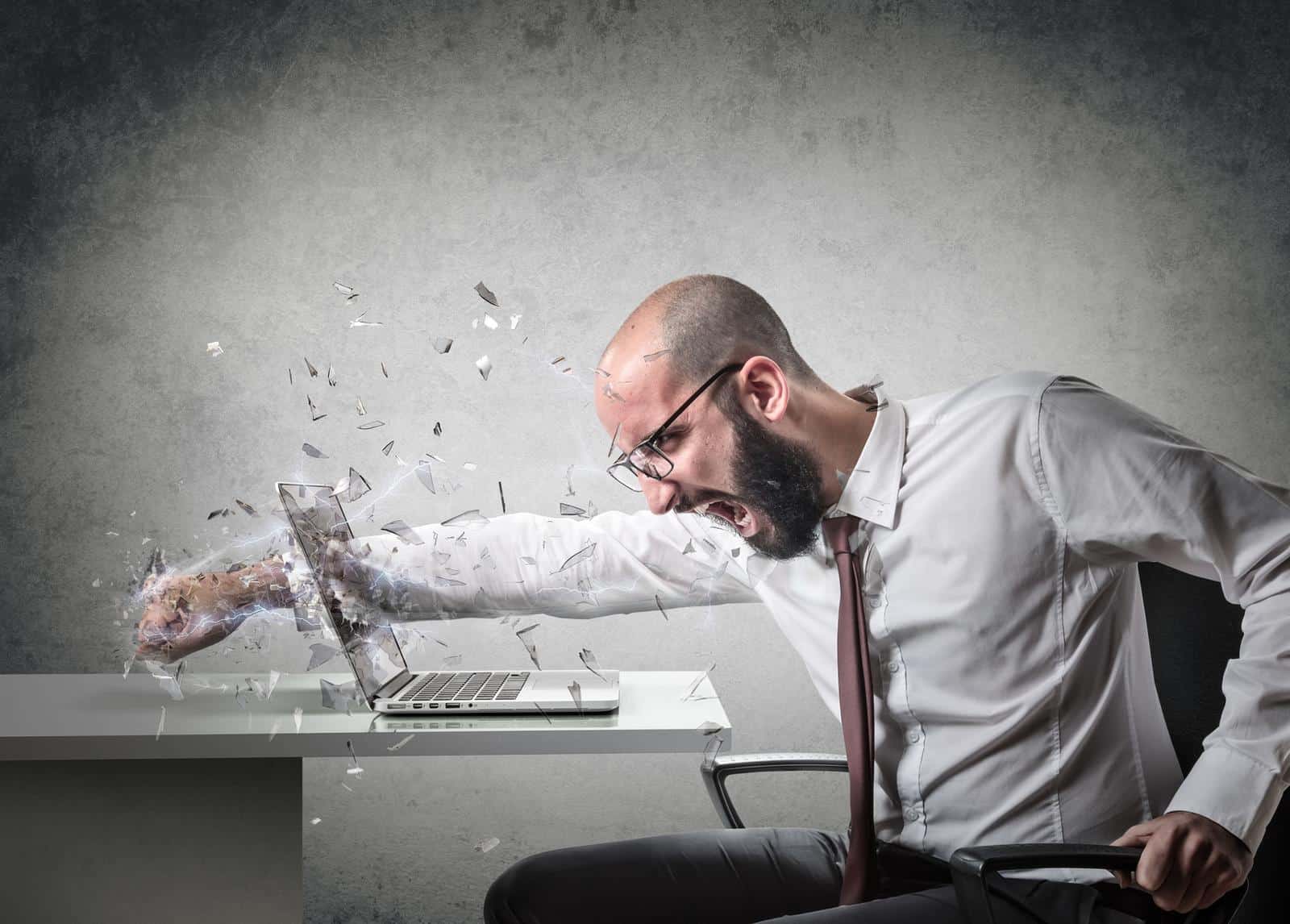 In recent years I’ve been quite critical of Microsoft for their lack of product vision and execution – it seems like the disaster that was Vista set the company back almost a decade. Since then they’ve sat on the sidelines and watched the rest of the industry take advantage of emerging trends in mobile, web services and social networking – to name but a few.

Yet I’d be remiss to count the giant from Redmond out – From first hand experience I know how tenacious they are, and together with having some of the smartest engineers working for them are a formidable force in the technology industry. So it was with great anticipation that I spent a few hours today watching the keynote and a number of sessions at the Windows build conference and Jensen’s session on Metro UI. Just as he did a few years ago when the Office Ribbon was introduced, Jensen did a great job sharing the principles and philosophies of the Metro UI. Since this is the part of Windows 8 I like the least, I thought I should spend an hour and a half learning more about where it came from.

I’m going to share my thoughts, which are not meant to be a thorough review – Engadget does a much better job. But rather, something more in the mold of this excellent ReadWriteWeb article about what Windows should become (I highly recommend reading it – very insightful).

There are a few things I love so far about Windows 8, and a few more things which drive me crazy – I’ll share my thoughts on those soon. I think Microsoft has pushed reimagine about as far as they are able with Windows 8. The best scenario for them is that Windows tablets become the 2nd most popular tablets within a year, and eventually pull an Android and overwhelm iOS with their sheer quantity of devices and form factors.

If Metro can be turned off, I don’t think this poses any threat to their desktop dominance, but also doesn’t provide any compelling reasons for an upgrade. The biggest threat for them is not being able to create a compelling touch screen ecosystem of devices. If they can’t do this, their dominance of the desktop won’t matter in 10 years.

What do you think?