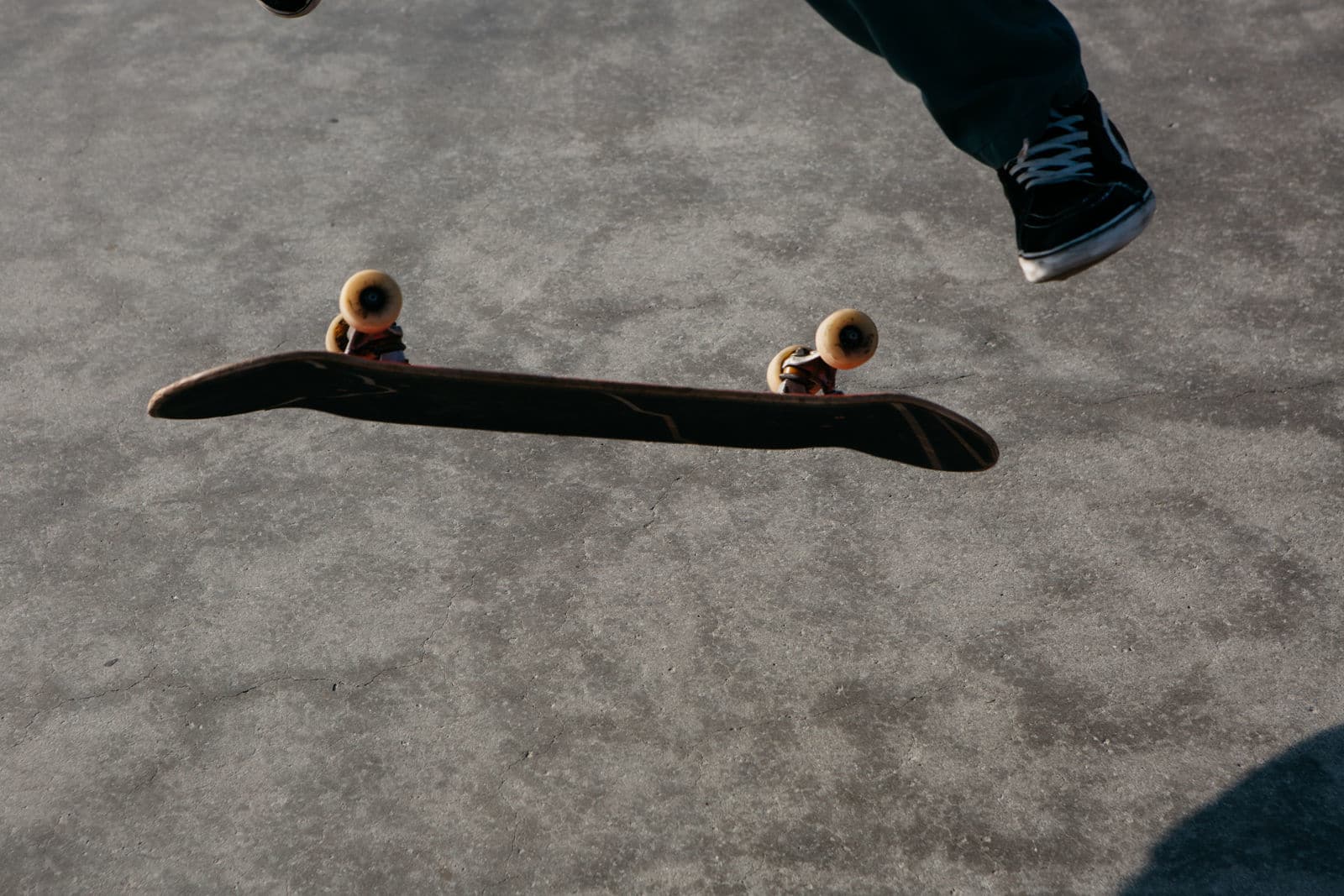 For the last few weeks I’ve been seeing an almost non-stop stream of articles from the tech blogosphere about how the iPad is an overhyped device destined to go the way of the Apple TV or the ill-fated Newton. At best it will fill a small niche and complement Apple’s other offerings. Many have extolled the features of it’s demise:

Basically, it’s an iPhone that is too big to fit in your pocket and too underpowered to replace your netbook. Perhaps this is the moment of Apple’s demise? The moment when Apple finally loses their momentum and consumers are able to look past Apple’s media frenzy.

Those residing outside the tech-geek bubble praise the iPhone as a slick device. Part e-reader, part portable video player. Functional enough to do basic email and search the web, with the limitless potential of a universe of app developers hungry to take advantage of it’s large touch screen.

David Pogue of the New York Times does a great job capturing this dichotomy of opinions.

But I think Apple has an Ace up their sleeve:

The most dire estimates would put sales of the iPad at a few million units. Even a tsunami of bad news wouldn’t be enough to keep the Apple faithful at bay, and it would take at least a few weeks to pierce through the buying fervor already created for the iPad.

If the iPad flopped it would make it more difficult for Apple to release the iPad 4G, now with video camera and improved battery life, but the benefits to the rest of Apple’s product line would be immense.

Firstly, the custom processor has the potential to be extended to the iPhone, iPod and any future ‘not a Macbook’ portable devices. The experience, designs and manufacturing relationships are an important asset that will live well beyond an iPad failure.

It’s not hard to imagine a slightly larger version of the gorgeous 9.7″ touchscreen appearing in the as-yet-unannounced ‘MacBook Touch’. We’ve already seen shortages in high quality glass needed to build a true iPhone competitor, and is one reason that competing products feel less responsive and accurate. Being the first company to drive true volume in touch screens (and buy up inventory, drive economies of scale, etc.) will position Apple nicely against other touch screen laptops manufacturers.

The surge in netbook sales has hurt Apple, who don’t have a product that competes directly with netbooks. Creating a commodity ‘MacBook Lite’ would put serious pressure on Apple’s high margin business, so wasn’t really an option. The iPad nicely competes with the ‘watch video, read email, browse the web’ usage patterns of netbooks without cannibalizing Apple’s core MacBook business.  10 hours of video playback is a huge advantage over many netbooks on the market today. The existence of an Apple alternative makes netbooks a more difficult choice for the average consumer.

Finally, Apple will have the only app store that has multi-device offerings of high quality and scale. The process of building an eco-system of app developers willing to work with multiple device types, creating solid UI guidelines to ensure a minimum bar of quality across devices and providing an opportunity for the next large-screen killer app have strategic significance well beyond the iPad. It’s not a stretch to imagine the ‘MacBook Touch’, complete with an app store containing apps already written to be awesome on a larger screen.

It will be interesting to see whether Apple’s magic will extend to the iPad, but you really shouldn’t be sitting here reading this article. The iPad is available for sale now!