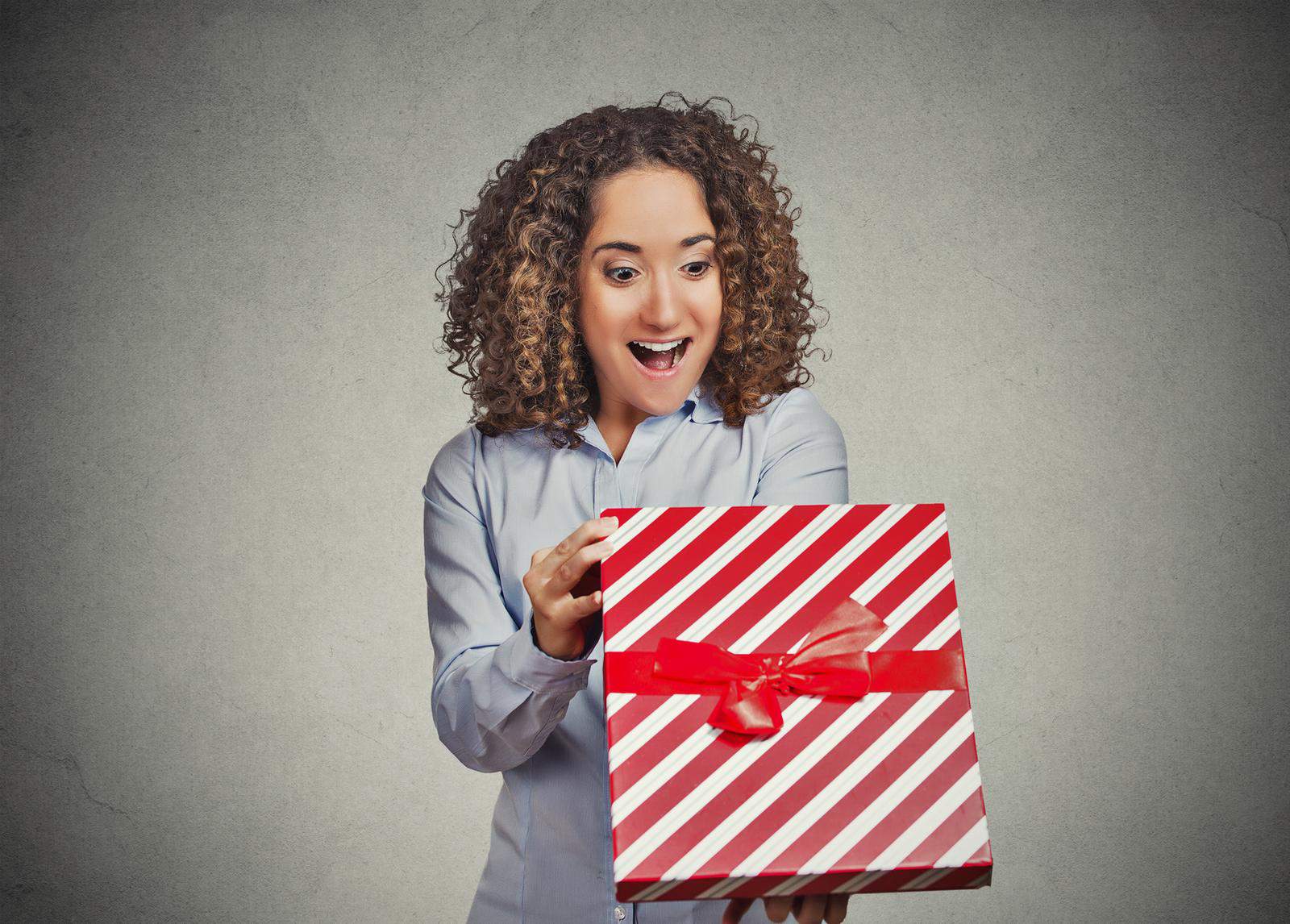 In a few short hours 2011 will be behind us, and a new year dawns. While the Mayan calendar portends next year as our last I’m still quite hopeful that we’ll see a slew of amazing software, hardware and services released.

For sure 2011 was a busy year in technology. New smartphones were announced almost weekly, with the iPhone 4s, Samsung Galaxy and Nokia Lumia topping the charts in terms of innovative and sleek design. The phones brought along their fair share of software updates too. Siri caused a stir, Ice Cream Sandwich was delightful and Mango was a healthy (if rarely seen in the wild) refresh.

Twitter received an overhaul, WordPress got more social and Facebook crossed the creepy line (again) with their stalk and share feature. Spotify came to the US and built a platform. Google released Chromebooks, while Microsoft showed a developer preview of Windows 8 and it’s tablet-focused Metro interface and Amazon released the blockbuster Kindle fire.

Yet for me, 2011 will be marked by two amazingly impactful products: the iPad 2 and Google+.

Steve Jobs was spot on when he said, ‘This year will be the year of the iPad2’. Sales figures alone don’t do it justice. It’s hard to describe how usefully delightful and functionally fun the iPad is if you’ve never had a tablet before. It’s the device you never knew you needed, and can’t truly appreciate until you own one. I went from a tablet skeptic to devote, and find that I use my iPad more often than my PC these days.

Google make a compelling entry into the social networking space with Google+, and many tech pundits went from lauding it as a ‘Facebook killer’ to panning it as a ‘Facebook clone that is dying’. Personally, I have found the community and conversation that Google+ inspires to be unlike that of any other social network. It combines the breadth of discovery that Twitter has with the depth of discussion from Facebook and adds a healthy dose of unique features with circles being the privacy breakthrough.

For more in the year in tech 2011, head over to Tech Cocktail, Frank put together an interesting look at technology trends in 2011.

There is so much to look forward to in 2012. The iPad 3, iPhone 5, Google’s mysterious super-tablet, a possible Xbox refresh and no doubt Amazon will further refine their hardware and services offering. Given that I’m surprised to admit that the release I’m most looking forward to is Windows 8.

Apart from performance and stability improvements I don’t expect much magic in Windows 8 for a desktop user. It’s clear Microsoft has been focusing on touch UI, and short of something miraculous from Redmond I don’t expect to give up my iPad (or it’s successor) any time soon.

So why am I so excited about Windows 8? It’s likely many of the ISVs are planning a plethora of  new devices to coincide with the release of Windows 8. This is a fantastic opportunity for them to capitalize on Microsoft’s marketing dollars and get a few innovative ideas out there before Apple perfects them. I’m most excited to see what Samsung will come up with. Their Series 9 laptops are gorgeous, and the Samsung Central Station has too much potential not to anticipate a v2.