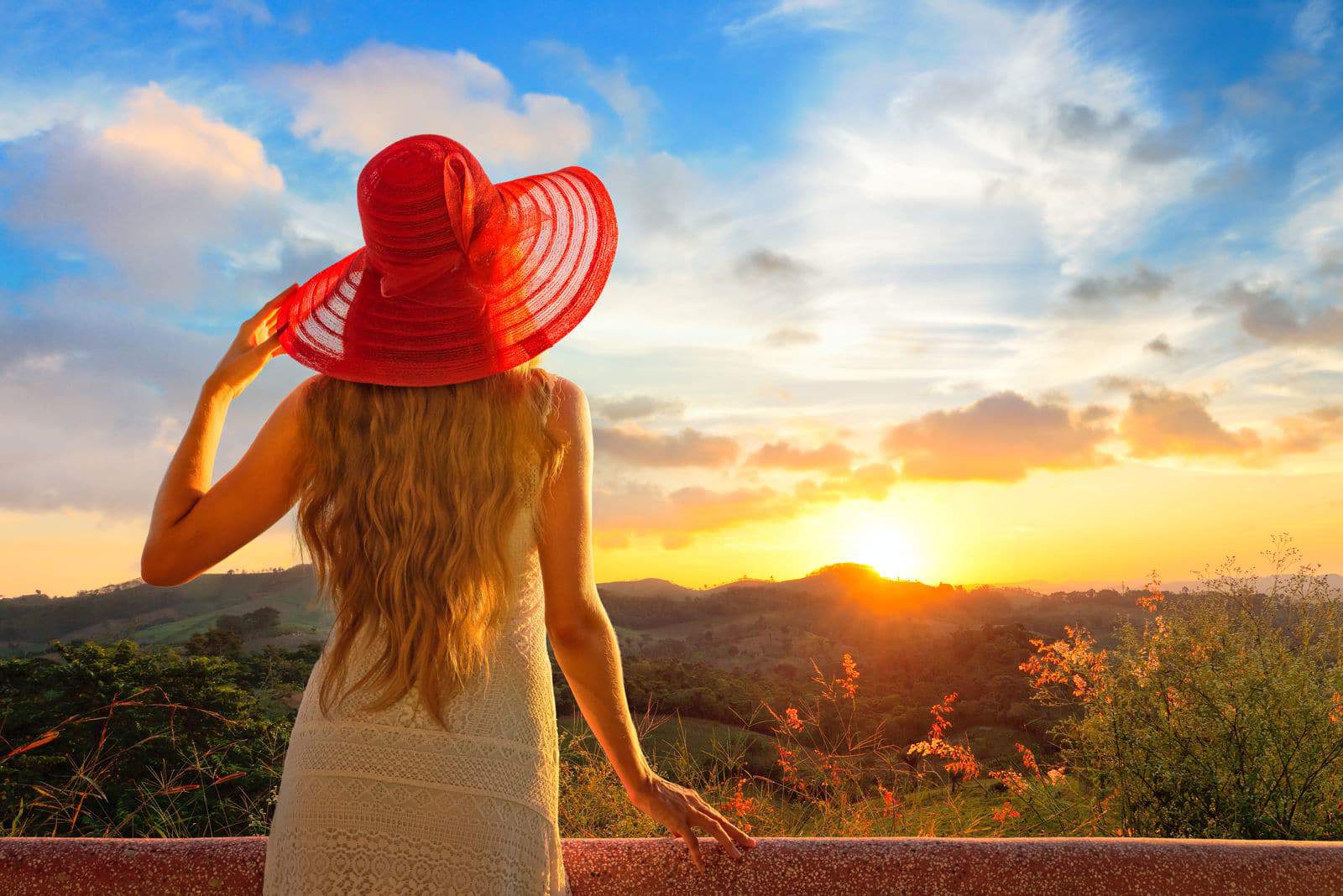 I remember the day Microsoft announced Windows 95 to the world with the hopeful sadness that tectonic shifts in technology bring. It ushered in an era of computing that made Microsoft’s vision of “a computer on every desk and in every home” reality within just a few short years. The device that had once been the sole property of scientists, engineers and computer hobbyists was now accessible to the world.

I staunchly resisted this change. I was loath to leave the elegance of the command line for a slow and kludgy interface that required laboriously moving a cursor across the screen for even the simplest of tasks. Windows dutifully sucked the performance from even the most cutting-edge hardware, reducing once snappy games to jerky and unplayable torture. And in one steady, strong blow obsoleted all my experience hacking config.sys, shuffling memory between XMS and EMS and configuring IRQs.

This evolution in software was an unstoppable force and once proud companies as the likes of Lotus and WordPerfect fell to the new paradigm of computing. With Windows (and then Office for Windows) Microsoft fortified it’s computing dominance for a decade. All this from an idea as simple as the graphical user interface.

Today there are two even more powerful forces at work that have already begun to disrupt traditional computing. Just as I did when Windows first came out, there are those who rally against these changes and cling to the old ways.

Welcome to the Post-PC Era

This phrase was first popularized by Steve Jobs, CEO of Apple and messiah for tech enthusiasts. Not coincidentally, this was used at the introduction of the iPad, the first tablet PC to gain widespread adoption and win consumer mindshare.

The move to mobile computing in the form of tablets and smart phones is the first force shaping the technology landscape. In the developed world there is a steady and accelerating shift away from the traditional PC (or Mac) and towards smart phones and tablets. In the developing world the primary computing experience is already through cell phones. Simple, portable and hassle free these devices make the promise of technology seem almost plausible – that computers will save us time, grant us more leisure and enrich our lives.

Whether it’s casual gaming, media consumption or communication mobile devices offer a far superior experience to the traditional PC. The experience is devoid of multiple confusing options, startup is instantaneous and what you want to do is front and center. For a comparison, pop open the start menu in Windows and wonder at all the things shown there that you’ll likely never need or use. Or the desktop that is scattered with files and applications that could also be hiding on the task bar, in Explorer, on the Start menu or in the notification area.

The Tidal Wave Reaches the Shore

May 26th, 1995 Bill Gates, founder of Microsoft saw the potential and threat the Internet would pose. His eloquent words bear repeating:

The Internet is the most important single development to come along since the IBM PC was introduced in 1981. It is even more important than the arrival of the graphical user interface (GUI).

The Internet has evolved rapidly from a crude, static publishing format to offer rich, dynamic applications. The startling realization you should come to – one that Google shared in Google I/O 2010 – is that since 2004 there have been no new popular desktop PC applications. That’s the year the innovation in Internet applications took off, and brought us everything from Pandora to Facebook. Yelp, WordPress, Google Docs, Gmail, Tumblr, YouTube and the list of popular applications goes on. 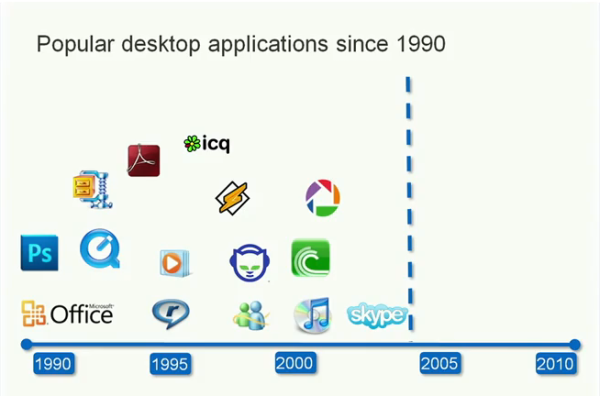 The move to web applications is the second force that calls into question the viability traditional PCs.

The Rumors of My Death Have Been Greatly Exaggerated

“Wait!”, you should exclaim, and ask, “Hasn’t the death of the PC been predicted for more than 10 years?”. Those with good memories may recall many captains of computing industry celebrating the demise of the PC in 1999. From Scott McNealy to Larry Ellison, they lauded the ‘thin PC’ – as it was then known – as the inevitable future. Why should this time be any different?

A decade ago thin computing offered you no incentive to abandon your traditional PC. These basic terminals had neither the performance nor breadth of applications offered by their heavier set brethren. All that has changed today.

Post-PC does not mean ‘No PC’

Detractors of the ‘Post-PC’ philosophy ridicule the idea that we’ll ever do without PCs, and point to a plethora of valid scenarios that only PCs can currently satisfy. I wholeheartedly agree, and think this quote from Steve Jobs aptly sums up my view:

“When we were an agrarian nation, all cars were trucks because that’s what you needed on the farms.” Cars became more popular as cities rose, and things like power steering and automatic transmission became popular.

“PCs are going to be like trucks,” Jobs said. “They are still going to be around.” However, he said, only “one out of x people will need them.”

A quick tour through my computing usage shows a heavy weight away from PCs for everything except work.

In fact, apart from the occasional PC game, the only time I use desktop apps is when I’m writing long articles (like this one), manipulating images, doing intense data crunching in Excel or coding.

Take a moment to think about it. What do you do that isn’t either in the browser or on a mobile device? Can you really say that your PC hasn’t already been relegated to the trucking industry?