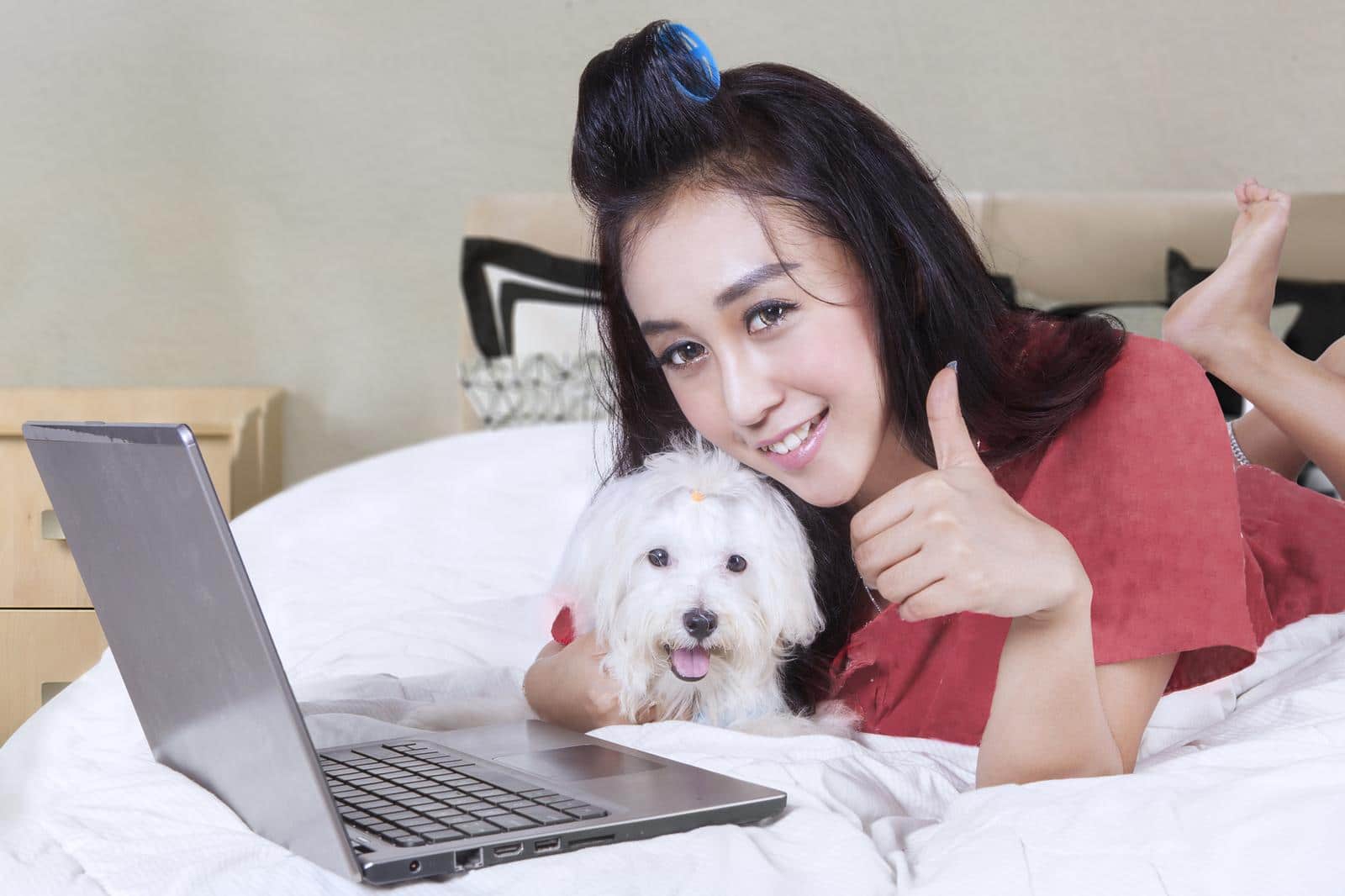 My initial impression of Windows 8 was less than positive, but that doesn’t mean that there aren’t a few gems lurking. It’s always difficult to evaluate pre-release technology. Windows 8 isn’t even in beta, so there are lots of quirks and issues which I’m sure will get worked out through the process. In my use of it I’ve already found a few things that would inspire me to upgrade – or perhaps even buy my first new PC in three years. And a few more which I think will move the industry forward.

The screenshot of task manager that Steven Sinofsky showed during the keynote doesn’t do the performance improvements justice. Windows 8 feels snappy. A lot snappier than Windows 7. Windows launch so fast it’s a bit startling at first, and this alone could be reason enough to upgrade to Windows 8. They say that performance is the feature that makes all other features better – Windows 8 will make every app feel silky smooth.

The joke got old pretty quickly, but I guess Microsoft is allowed to poke fun at competitors who are ahead of them. Innuendo aside, browsing chromeless is a joy – it completely changes the experience. It’s immersive, like magazines meet the Internet. No doubt there are many interaction issues to work out, but my first impressions of chromeless browsing are extremely positive. This also makes web apps 10x more appealing, since they’re no longer experienced with toolbars on all sides.

I like to this of this feature as the ‘anti-ribbon’ – it attempts to make up up for all the vertical real estate sins committed by putting the ribbon on [Photo Gallery] every [Explorer] available [Paint] application [ugh… everything!].

Being able to access your Facebook photos from within any photo app on Windows is a great improvement. It unlocks content from web services and allows them to be used within the app ecosystem. This requires the various services to create apps to expose their content, and the jury is out on whether the various services will see enough value in making raw content available in a manner that arguably gives them little benefit.

I don’t have a touch device that has Windows 8, but when Jensen showed the demo of swiping a finger down to select and item it just clicked in my head. This is a masterful insight, and one I can see other vendors of touch devices adopting as it becomes an accepted touch gesture much like pinch or swipe.

Side by Side Apps

Working with two apps simultaneously on a touch device is a novel interaction, and one that moves us faster into the post-PC era. Existing touch devices make it very difficult to do simple things like refer to reference material while writing a report. The PC is excellent at simultaneous apps, it will be interesting to see how developers take advantage of this. At worst every app will have a good ‘browser showing while my app is open’ mode.

This addresses one of the biggest advantages of web centric devices like Chrome OS over Windows. As the Chrome OS team playfully demonstrated, life happens, and sometimes it happens to your laptop. Being able to use multiple PCs without worrying about saving settings, moving files around, installing the same apps on all of them alleviates a huge pain point for any multi-device user. There’s also tremendous opportunity to extend this to different form factors – what settings and content should sync with my phone, or my TV?

Windows apps installing without 3 security prompts and threat of PC destruction? Check. Up until now app installation has been an intricate gamble – even after you’ve navigated all the various options you could still end up infecting your computer and exposing all your private data to malfeasants. I haven’t seen details about the security model, but I can imagine it follows something similar to iOS or Android and sandboxes apps to prevent low level system access.

Windows 8 has a few redeeming qualities, but in my next post I’ll address in detail the Metro UI – the one feature which is likely to send me running into the arms of a competing platform.