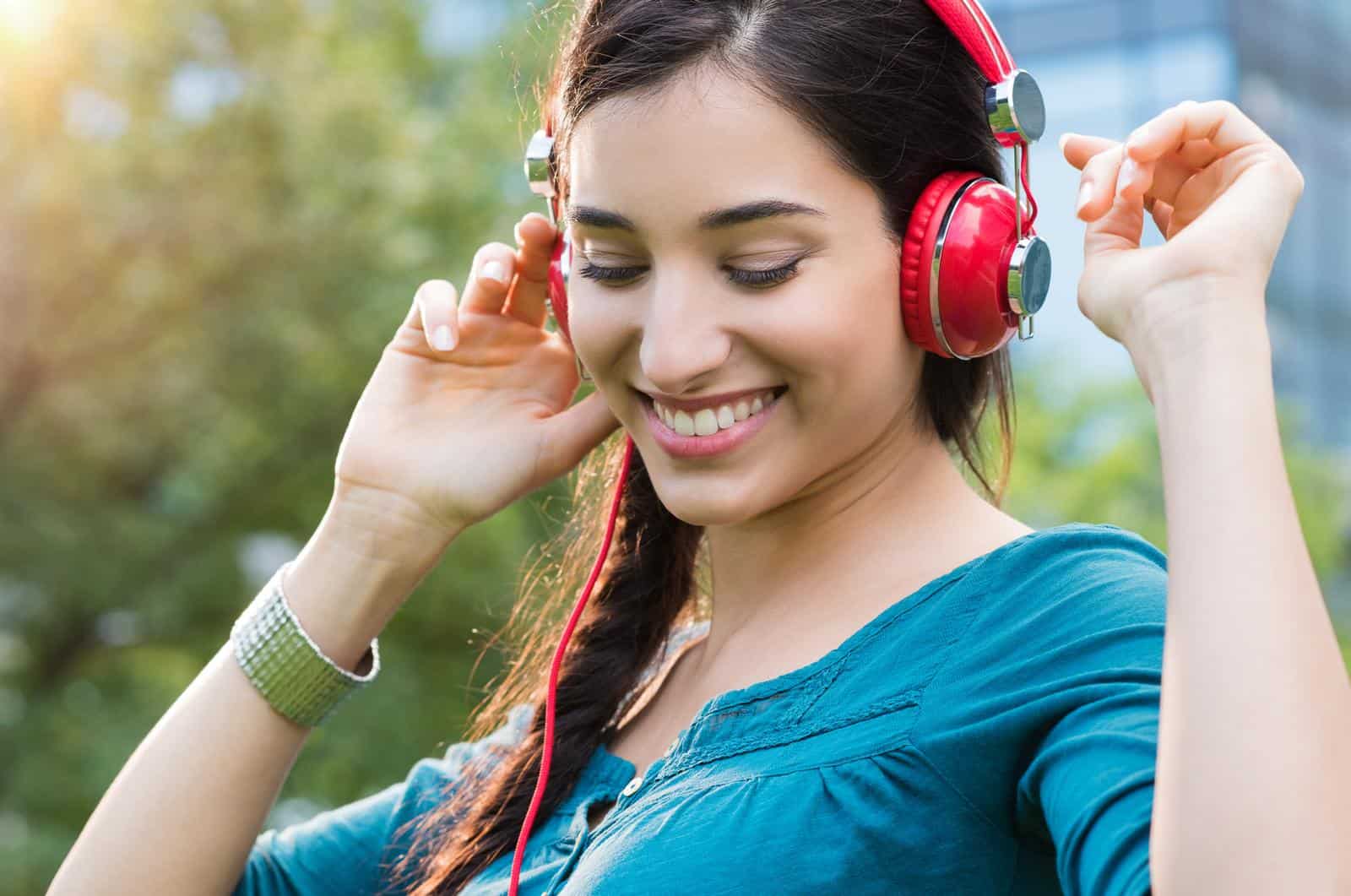 In the last few months a slew of new cloud music services have been announced from some heavy hitters. Google Music (invite only beta), Apple’s iCloud (still in development) and Amazon Cloud Player (released) are the three most recent to join the likes of Pandora and last.fm. There has been much fuss made about Spotify, the music service that is wildly popular across the pond but only recently made it to our shores. I’ve been searching with no satisfaction for the perfect music service for years, from Napster to Zune none has been able to satisfy, and I wondered – could Spotify fill the tuneless hole in my soul?

Searching for a Music Service

Before I get to Spotify it’s worth taking a quick tour of what’s out there today. I’ll skip over Pandora and last.fm, because they’re really more streaming radio services than full blown music services. They are, however, great ways to discover new music and a really cheap and easy way to fill the air with your favorite tunes. I’m also going to skip over Grooveshark, which is interesting, but too filled with low quality versions of songs to be a real contender.

Zune: Zune has some great features. An excellent desktop client, support for subscription music, and even neat features like auto-creating Genius-like playlists that sync and Xbox integration. But it was build on the antiquated software+server model, and it was sacrificed on the altar of Microsoft’s obsession with platform dominance. There is no chance of an iPhone, iPad or Android app anytime soon – ever really. So Zune remains trapped within the 3-years too late prison that is Windows Phone 7. [Full disclosure, I shipped the first version of Zune when I worked at Microsoft, so there’s still a soft spot somewhere in my heart for it]

Google Music: Google has done a fantastic job of building a music service that blends the best of service with offline accessibility and a solid UI on both Android and the web. It’s free in beta (no word on pricing once it comes out of beta), but has some glaring ommissions – there is no way to buy music let alone discover new music. I don’t know if there will be iOS versions, but I sincerely hope Google doesn’t fall into the same trap that Microsoft did by building for only a single platform. I see a ton of promise in Google Music, and can only imagine that the obvious omissions will soon be added as features. [More full disclosure, I work for Google, but not on Google Music – naturally this in no way represents anything more than my personal opinion]

Apple iCloud: I haven’t used this myself, but I would expect that in characteristic Apple fashion it will offer a fantastic experience across Mac, iPhone and iPad. And the $24.99 per year price to upsample all previous music is reasonable, but I’m among the few who are enamored with the concept of subscription music. It also ties you to Apple’s eco-system, so forget about an Android app. I’d also be surprised if they offered robust web access to the music – web UIs traditionally aren’t Apple’s strong point.

Amazon Cloud Player: This is what I use currently, and there’s a lot to like about it. Great music store integration, an EXCELLENT web interface and fantastic Android app. Lack of iOS support is a big hole, and making the web version work in iOS doesn’t nearly fill it. There’s also no easy way to discover music. Listening to 30s clips of music is not music discovery, even with Amazon’s fantastic recommendations service. And no music subscription. So while it’s better than the alternatives, there are still ways it needs to improve. Especially for this iPad loving, Android toting, Airplay jamming Windows girl.

Yes, that was the main purpose of this blog post. I’ve been using Spotify for almost a week now, and the short version is – Almost Perfect.

First, lets start with some of Spotify’s most redeeming qualities.

But Spotify is not perfect:

So for now I’ve left behind Amazon Cloud Player (taking a few hours to rebuild my playlists in Spotify), and no longer use Pandora (similarly moving my thumbed up tracks into Spotify playlists). I’m still in love with Spotify after a week, we’ll see if the love affair continues past the honeymoon stage. I highly recommend you give Spotify a try, and spring for the $10 to get the full experience for a month before judging it.

P.S. For those in need of an invite, I’ve still got a few left, first to comment or email me gets them.

For a service that has been around for some time, there should be a discovery engine built in and the search should be exponentially better. I’m paying the $10 a month so I can keep music on my various iThings.… Read more »

Thanks Bob! I’ve played around on sharemyplaylists, I’ve found it a bit hit or miss so far, but a good way to discover new music. Have you tried http://www.trushuffle.com? It listens to the music you play, and constructs a playlists… Read more »

For a service that has been around for some time, there should be a discovery engine built in and the search should be exponentially better. I’m paying the $10 a month so I can keep music on my various iThings.… Read more »

Thanks Bob! I’ve played around on sharemyplaylists, I’ve found it a bit hit or miss so far, but a good way to discover new music. Have you tried http://www.trushuffle.com? It listens to the music you play, and constructs a playlists… Read more »