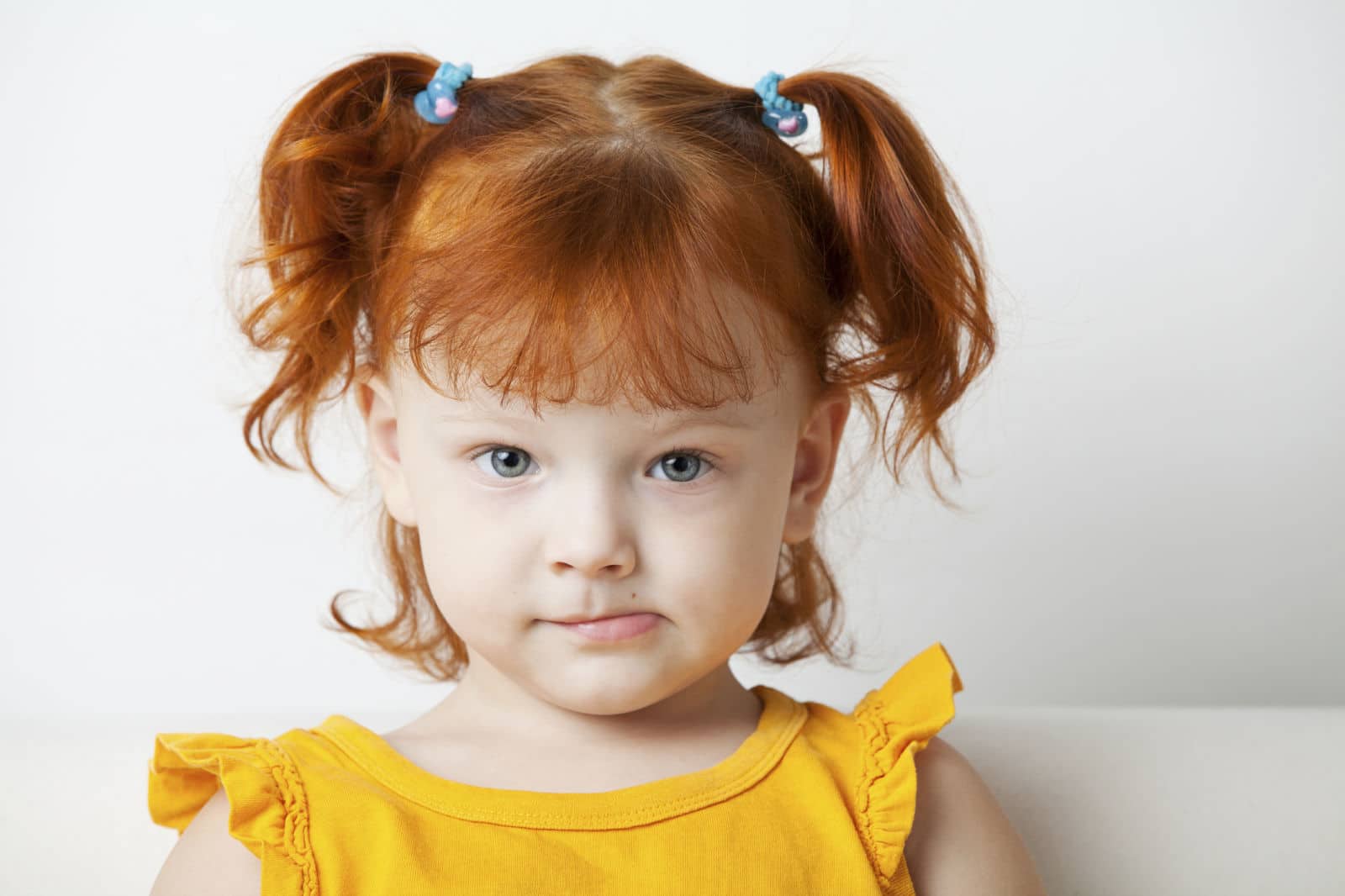 I’ve tried really hard to not make every device in my home yours, but I can’t stand it any longer. I’m tired of putting up with second rate solutions that half integrate. Samsung is light years ahead of the rest of the non-Apple hardware manufacturers, and still they fall short.

First to the PC. All I’m trying to do is buy an ultrabook that is powerful, thin and light. Then hook this ultrabook up to a large monitor to get at least 2560×1440 resolution. Ideally the hookup would only involve one cable, but I can handle two.

Since I’m so used to Windows, and my previous attempts at OS X usage were dismal failures I started my search with Samsung. The Series 9 is an object of beauty and comes in lighter than the Macbook Air. Yet it falls woefully short when trying it comes to completing my setup.

The Samsung Central station is a great idea, but it’s supported resolution tops out at 1920×1080. The still-on-it’s-way Series 9 monitor handles the resolution, but there are no docking stations for the Series 9 laptop. So that also fails. Not to mention the fact that both the laptop and monitor are more expensive (shock!) than Apple’s offerings. If the wait for a Galaxy Nexus dock is any indication, then it will be a long time before I’ll be able to hookup a shiny new Series 9 laptop to a monitor.

Out the box the Macbook Air integrates with Apple’s monitors for a stunning 2560×1600 resolution. And it’s just two cables – a thunderbolt and a power cable that are needed.

The iPad and Airplay are my halo experience

Really for me, it all revolves around the experiences I have with my iPad, Airplay and Apple TV. The integration between these is so seamless, and is something I use every single day that I couldn’t imagine a world without them. And this forces me to make other decisions. Like which cloud music service to use, because Google Music and Amazon Music aren’t available on the iPad.

I could sync everything manually, sure. Yet as wonderful as the hardware experiences are, iTunes leaves something to be desired, and I’d prefer to open it as little as possible. Besides, I don’t want to go to all that hassle – devices are supposed to make my life easier, not add extra management to them.

Airplay is also another reason why a Macbook and an iPhone make more sense. My whole house is setup already to receive.

As much as I love the deep integration of Google services into Android (Google Voice and Google Navigation in particular), the entire experience still falls short of Apple’s perfection. It took months and months for Samsung to come out with a dock for the Galaxy Nexus. The choice of accessories and cases is anemic. Not to mention that the behavior of apps is inconsistent at best. I’ll hold out on my Galaxy Nexus through the end of the year, but I can picture very few scenarios where I don’t buy and iPhone 5.

Google and Dropbox have freed me

The wonderful thing about the cloud is, it can free you from the tyranny of a single platform provider. At least, from the platform that doesn’t offer such a seamlessly integrated experience across devices like Apple. Part of me fears that I’ll never be able to leave because they are so good. For the longest time there were really two things keeping me on Windows. First was my deep familiarity with Microsoft software that goes all the way back to DOS3.

Second, was Office. An in particular OneNote – even though I’ve had a rocky relationship with it in the past, their release of both an Android and iPad app rekindled my love for OneNote. Yet it became quite apparent how I would always be frustrated waiting for Microsoft to take advantage of the latest non-Windows platform trends. Within a day of announcing the new iPad, Evernote had already updated their app to take advantage of the retina display.

I’ve long since moved all my other document needs to Google Docs, and with Dropbox it’s now as simple as installing a plugin and all my files are available on my new machine.

30 minutes after purchasing the Samsung Series 9 I had buyers remorse and cancelled my order. I’m going to wait for the next Macbook Air to be announced in the next 2-3 months (my best guess) and then go through the painful process of learning a new operating system.

I’m going to switch to iTunes Match and iCloud for my purchased music because I’m tired of waiting for Napster/Real/Microsoft/Google/Amazon/Rdio/Spotify/Slacker to offer a great experience for purchased music on the iPad.

I’m going to buy the iPhone 5 next year, and spend extra money to get a 3rd party navigation app.

[…] interrupted on Windows by crap I don’t care about. I’m looking forward to my upcoming upgrade to a Macbook Air (Hurry up and release the new ones already […]