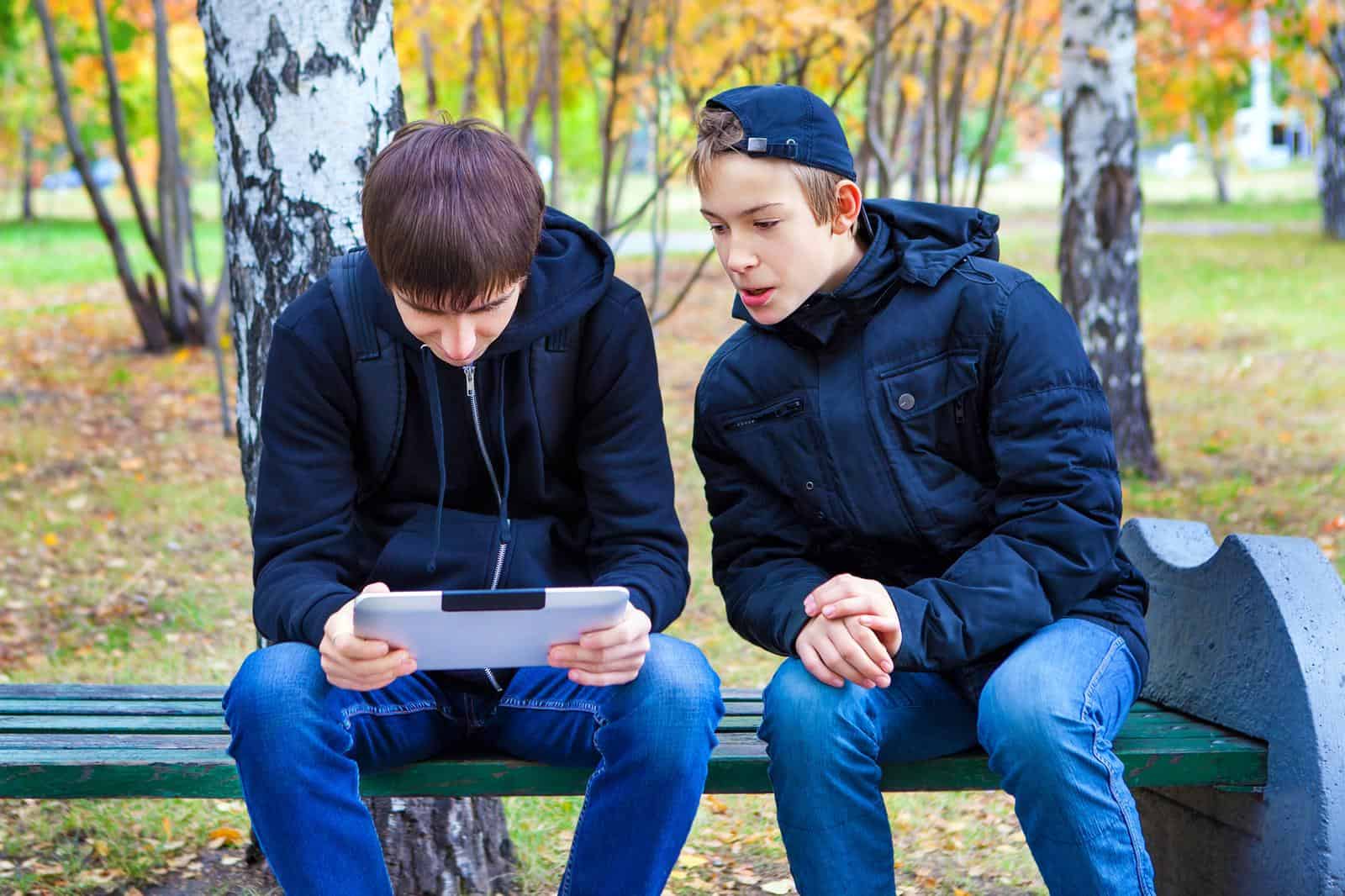 Today at the All Things Digital Conference Microsoft shared a first look at Windows 8. As you can see from the demo below, it’s a decidedly different experience for Windows. An apt description would be Windows meets Windows Phone. Though I get a distinct sense that Redmond has finally got their photocopiers back up and running in an almost desperate attempt to prove that Windows is still relevant in the post-PC era. If you squint it’s not hard to imagine it’s an iPad with another software skin (and hardware that’s probably going to be twice as thick and heavy too)

They showed some nice touches, to be sure – the ability to snap in an app to view it beside an already existing app opens up some very interesting possibilities for 3rd party developers. As a blogger a tablet is not useful for much more than jotting down a few short notes – it’s too painful to switch back and forth between the browser and blogging app to copy links, research stories, share pictures and so on. Windows 8 will make that, and many other scenarios a lot easier.

I appreciated the rich start screen as well. As much as I love my iPad 2, I miss the ability to customize the lock screen and use multiple live widgets that my Nexus S provides. Windows 8 would be a step forward in that regard.

I can definitely appreciate the ability to run legacy applications on Windows 8, but the demo showing Excel was a bit sorry. Compared with the Keynote experience Apple demo’d for the iPad it’s clear that Microsoft hasn’t thought of – or isn’t willing to disclose – deep touch integration with Office. Office is arguably one of the few remaining killer apps for Windows, and Microsoft has huge potential to make this experience best in class. Unfortunately it will probably come with a few hundred dollar price tag to get up and running, which will rule out all but the most fortunate enterprise users for years to come.

Can’t not touch this

Clearly it was Microsoft’s intent to showcase the touch functionality of Windows 8, with barely a nod given to the mouse+keyboard interface. The throwaway line that ‘whatever you can do with touch you can do with the mouse and keyboard’ loses sight of the complex differences between that and touch interaction. I’m sure there are many great innovations coming in Windows 8, in my opinion the first public unveiling of Windows 8 fell flat because they focused so heavily on touch, where the experience was only slightly better than the shipping iPad today.

How would Windows 8 impress me?

Windows 8 would blow me away if it did three things:

Regardless, I’ll buy Windows 8 when it comes out – because, well, I’m just like that. I seem to have avoided the Mac gene that the rest of my family and coworkers inherited, and there aren’t any good alternatives to Windows or Mac out there right now. I’m looking forward to the actual release – a date sometime in 2012 was what I heard Steven Sinofsky trying diligently to avoid mentioning.