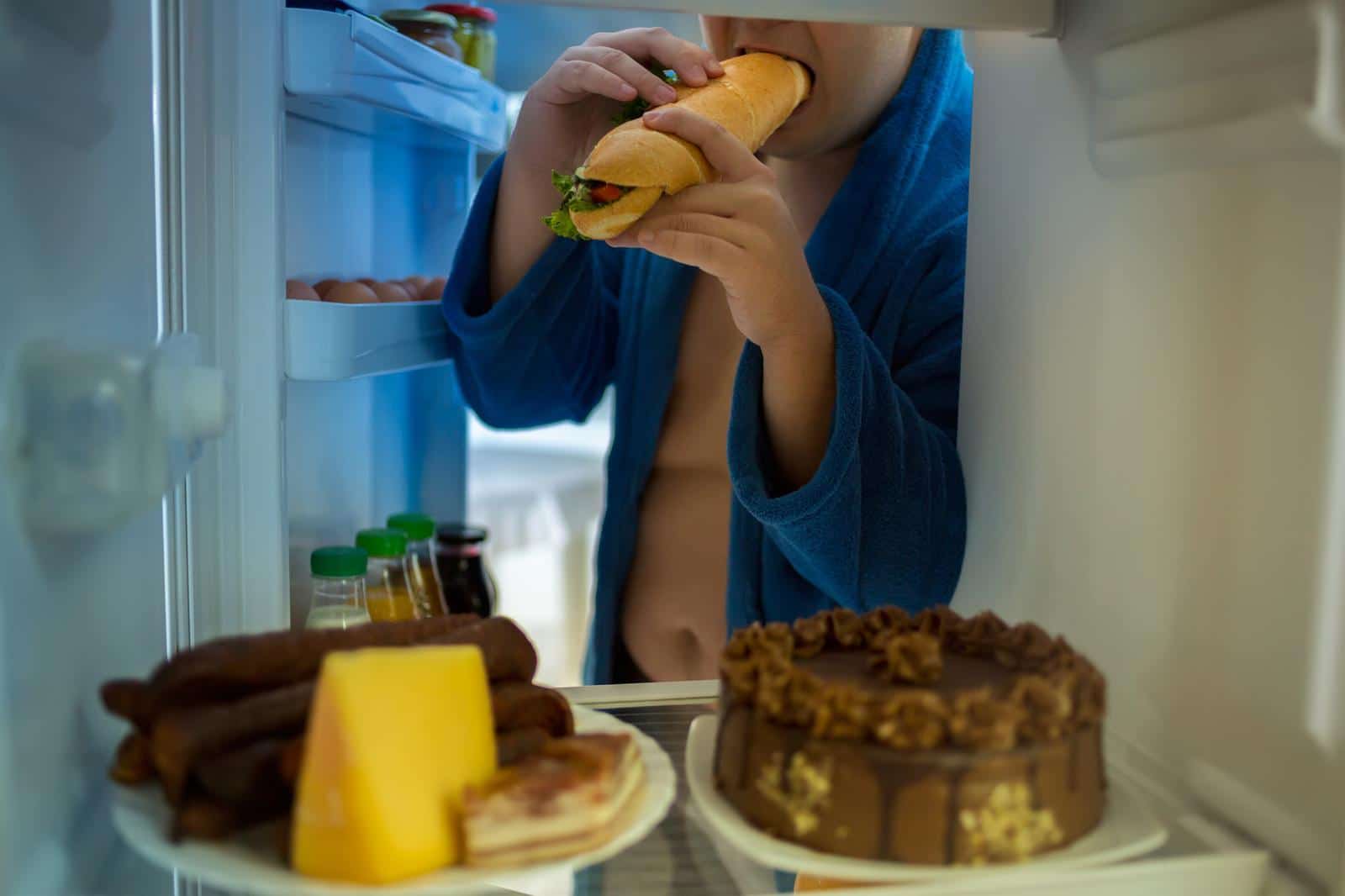 News of the hour: Microsoft aquires Nokia. I wonder if embedding former employees in high level positions at other companies was a strategy at the time, or just coincidence? Regardless, this deal can only be good for Microsoft, but I can’t see how it’s good for Nokia at all. At best they’ll be able to compete with Samsung, HTC, LG, and perhaps eek out slightly higher margins on the hardware. But Nokia is not Apple.

The sleeper for Microsoft is how this may give them easy access to emerging markets a few years from now.

Well played Microsoft, reminds me of the one-sided nature of the deal they struck with Yahoo.

For those who read this as their first news of the deal, Microsoft did not outright acquire Nokia, but struck a very favorable deal with them. Nokia will use Windows Phone 7 and default to Bing search for their upcoming smart phones. Read more on the Nokia / Microsoft deal.