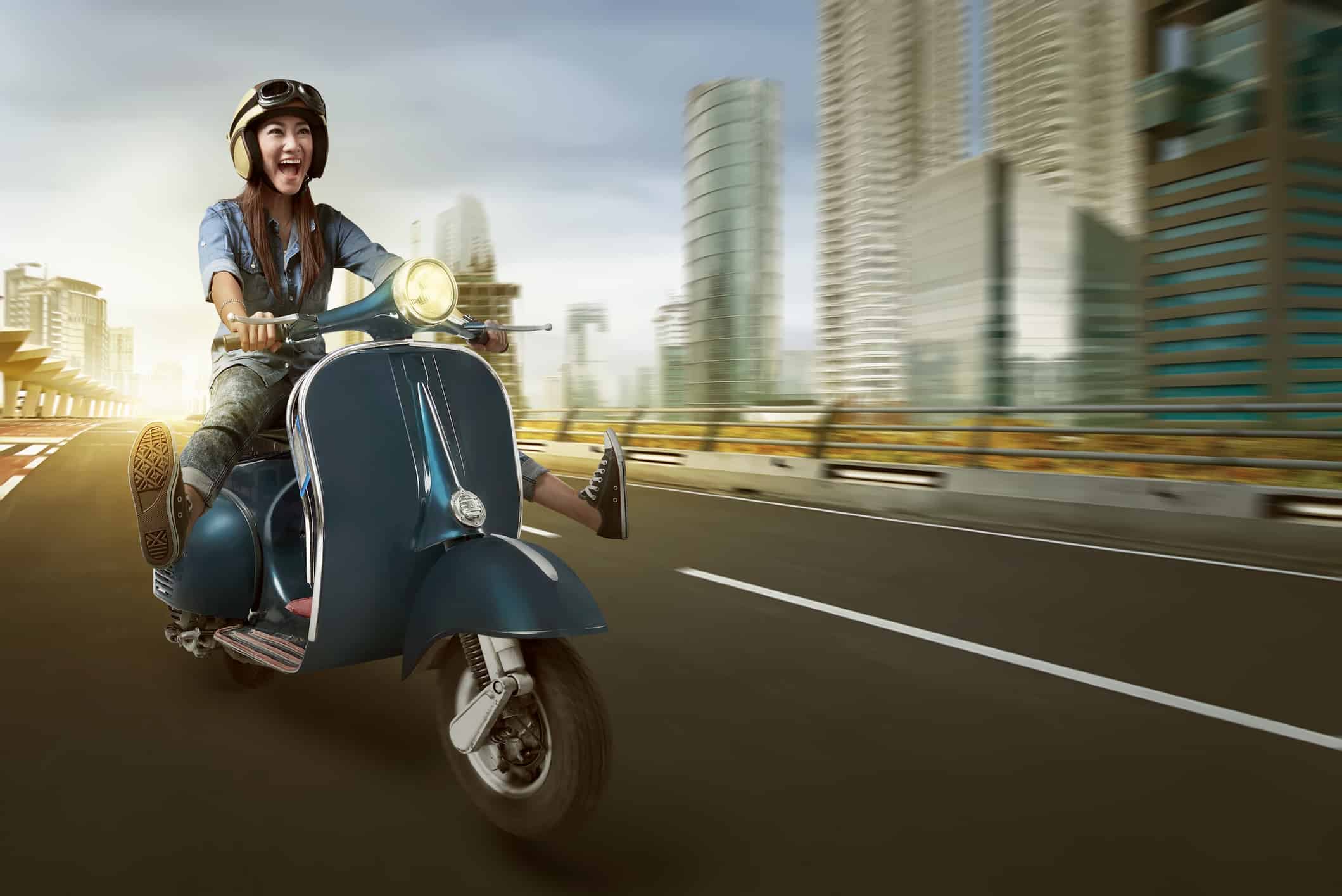 It started innocently enough. A little hiccup in one of the more popular sites I run. As page load time spiked to more than 15s I reached out to the WP Engine Support team to get it fixed. Page views had remained stable, and nothing significant had changed in my WordPress configuration. For weeks I had been battling extremely slow load times on the admin interface – sometimes even cresting 1 minute, but I hadn’t prioritized fixing it. After all, as long as the site loads fast for visitors I could put up with the occasional slow enough to get coffee loading moments before configuring a plugin.

But 15s page load time for visitors was unacceptable. Page views were plummeting along with ad revenue. To all intents and purpose the site might as well have been down. Three years ago I chose WP Engine because of their good reputation. I was willing to pay the higher price for the speed, security and reliability they offered.

Slow Performance is an Outage

Given their claimed focus on performance I assumed that WP Engine would treat such a drastic spike in page load time as an outage level event. My confidence was bolstered when the frontline support agent mirrored my urgency and after some investigation escalated the issue to a specialist for more thorough debugging. A few hours went by with no contact from WP Engine, and I pictured a system administrator furiously scouring my config to find out the cause of the problem. Taking assurance from this image I went to turned in for the night, confident that all would be resolved when I woke up.

My illusions were shattered the next day when I checked on the site. Page loads times were as slow as ever. With a little more desperation I reached out once more to WP Engine support. To my shock I discovered that a specialist hadn’t even looked at my ticket. The frontline agent assured me that someone was now actively looking at it. With a renewed sense of confidence I began the rest of my day.

Migrating Away From WP Engine

Performance is one of my passions, and even when everything is running well I’m always looking to squeeze an extra few 100ms off load times. For two weeks I had been evaluating candidates on UpWork. I was looking for someone who deeply understood WordPress, and who could take the site performance to the next level. After sifting through the dozens of applicants who offered ‘to install a cache on my website and concatenate css/js resources’ I came across Jesse Nickles.

Jesse deeply understands what it takes to run a fast WordPress website. He didn’t start with an offer to install a caching plugin, something anyone could do. He asked about my server configuration, the hardware that was being used, whether I was running on shared hosting, the protocols being used to serve files, whether I had a CDN and how close my instance was located to the site visitors. In a word, I was impressed.

I had much time to contemplate my choice of WordPress host while waiting for a response from WP Engine. 6 hours had gone by since I was assured a specialist was actively working on my website and I hadn’t heard anything. That’s almost 30 hours that my site had effectively been offline with no word from WP Engine. In a word, unacceptable.

Moving to a New WordPress Host

I was quite fortunate to meet Jesse when I did. The last few weeks of vetting his credentials made the decision to leave WP Engine easy. As the day drew to a close with still no word from WP Engine I Skyped Jesse and said, ‘You’ve got a customer’.

Jesse runs littlebizzy.com, a managed WordPress hosting service that uses Digital Ocean droplets to run the VPS. Jesse is laser focused on performance, and goes to great lengths to keep the server install lean and fast.

The decision to move was quick, but migrating away from a WordPress MU instance on WP Engine to a single WordPress install on littlebizzy.com took a lot of effort from both Jesse and myself. This was largely due to the bit rot that had been allowed to fester on the site. It began life as a TypePad blog almost a decade ago before being upgraded to WordPress. It had then bounced between multiple hosts until eventually landing on a WordPress MU install on WP Engine. Between the long history, extensive use of plugins, WordPress MU and WP Engine cruft in the DB it had accumulated some legacy. Your migration will be much easier than mine – of all the client’s Jesse has worked with he said my migration was the most difficult he has ever experienced.

For 48 hours straight we worked together to bring the site back to life on littlebizzy.com. Jesse setup SSL and Cloudflare, ZenCache and MaxCDN. I hacked away at the WordPress database to remove endless amounts of garbage from the database tables. Finally the site was up and running, page load times were faster than they had ever been and the admin interface now loaded in seconds not minutes.

Then I got a message from WP Engine.

My site was effectively down for 96 hours without any help from WP Engine. An hour is bad, a day is a travesty. Four days is unspeakable. When WP Engine finally got back to me I happily informed them, ‘The problem has been resolved.’ They didn’t seem to notice that my WP Engine instance was now 100,000 page views lighter.