Skip to content
Home > Technology > Cloud Services > Irony, Your Cruelty is Not Amusing 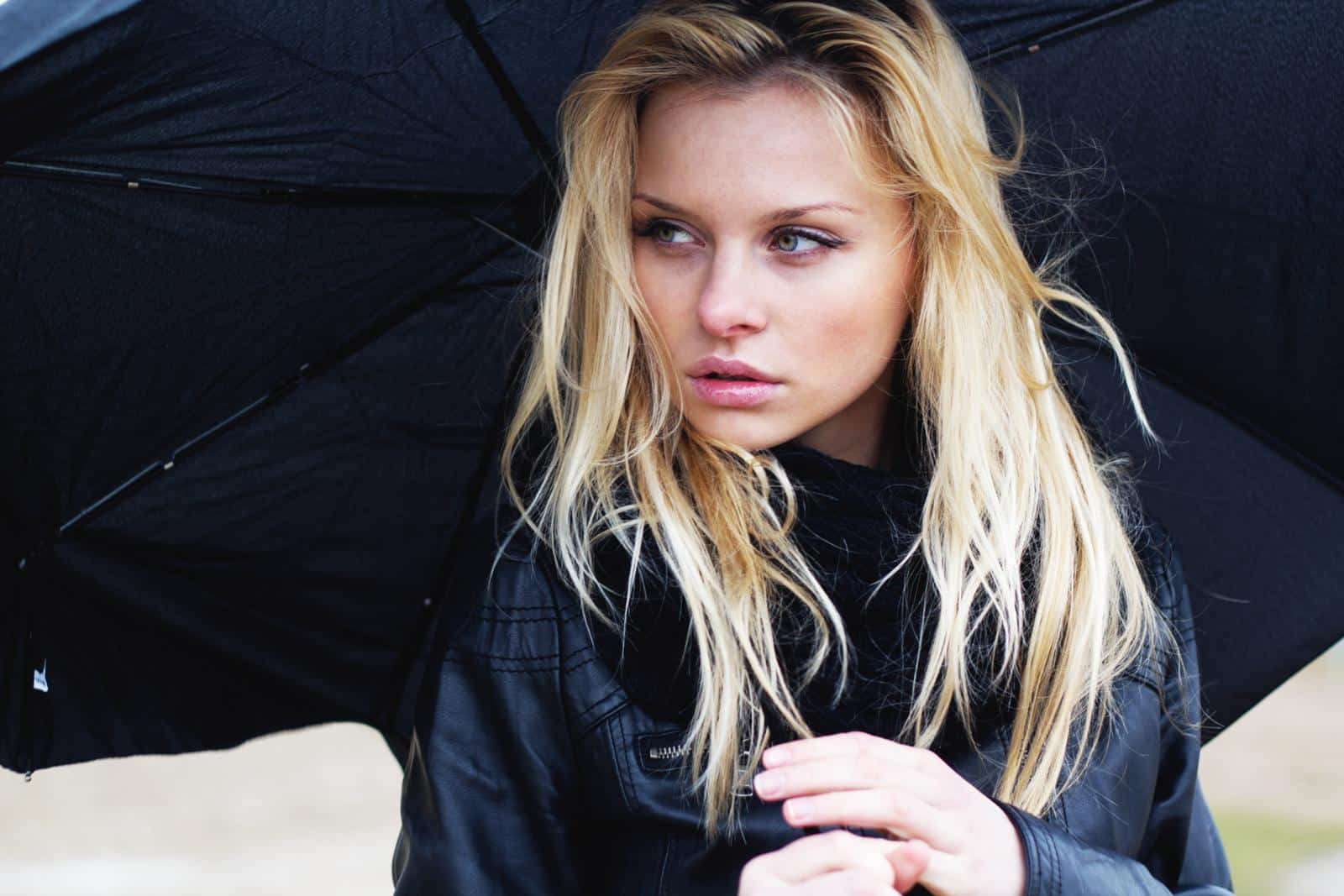 It’s almost as if my hosting provider, Dreamhost, was waiting for me to post my thoughts about moving WordPress to an EC2 instance. Not two minutes after posting an overview of how to do this, Dreamhost went down and took Technology Poet with it. Dreamhost.com was down, as was FTP access to my site so I have a high degree of confidence it wasn’t me. Granted, the outage was brief (I was back up in another two minutes, and then down again, then up, and we’ll see where I land as I finish this post), but there was something poetic in the timing.

As much grief as I’d been having with Amazon EC2 performance issues, I could always go to the EC2 management console and restart the instance. Even Amazon’s recent outage for instances on the East Coast could easily have been worked around by bringing up another instance in another location [At least, easy for me since I run on a single server].

More than anything, this encouraged me to make the switch to EC2 completely. Not all my blogs have much traffic, so as soon as I can figure out how to run multiple WordPress blogs from a single EC2 instance I’m going to move them over. And don’t suggest WordPress MU – that’s more pain than I’m willing to put myself through right now 🙂