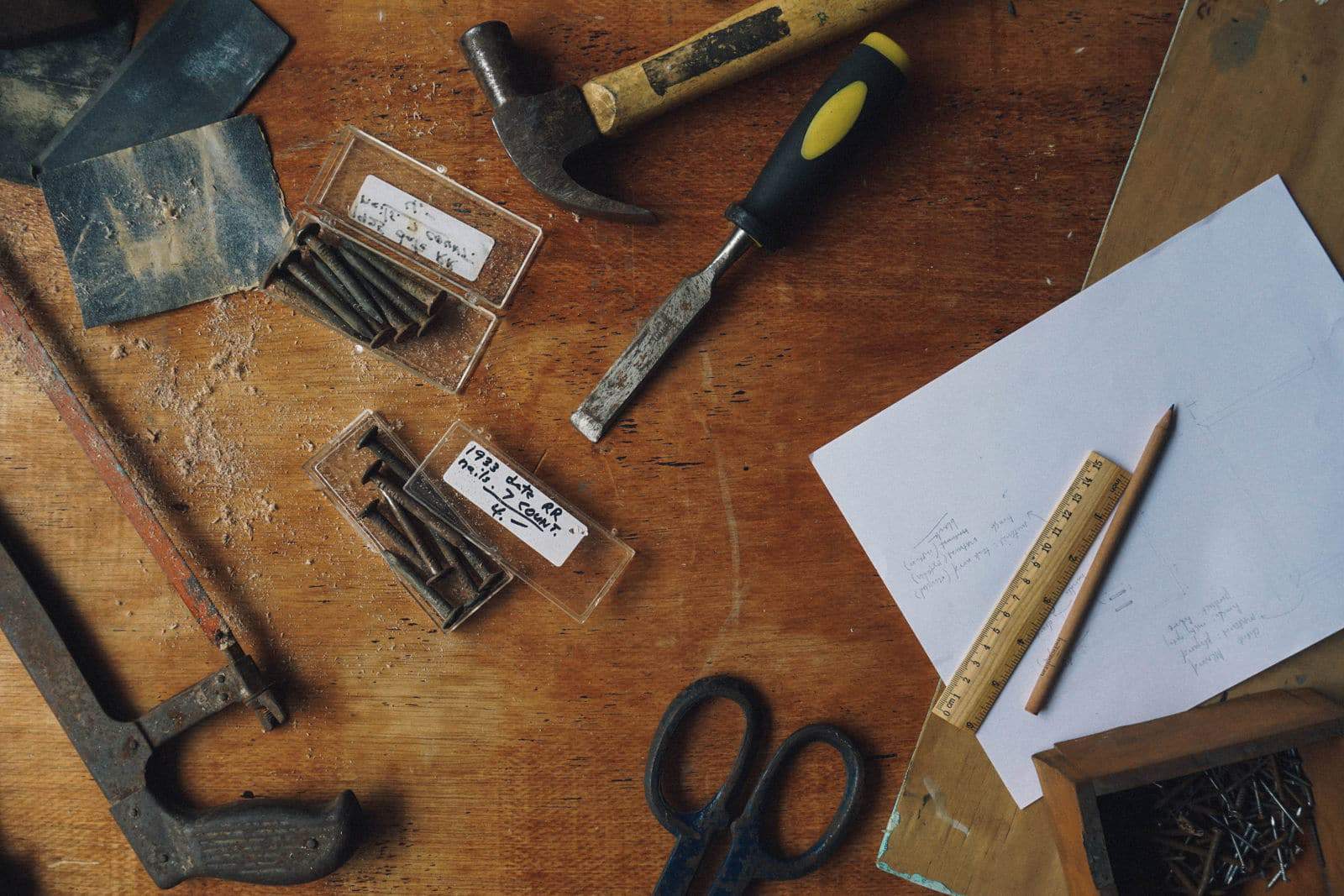 Much has been written about software patents in the recent months. As we watch high profile lawsuits ravage across the globe burning time, focus and attention from many of the largest players in the mobile space it’s clear that the existing patent system isn’t working. Kevin Marks’ recent post inspired me to write down some of the thoughts I had for how to fix the patent system so it works for software. While some call for abolishing software patents, I think that’s an extreme response, and loses all the intended benefits.

Before I start, I feel it’s necessary to clarify that I’m not a lawyer nor do I play one on the Internet. This represents my view alone, and not the view of my employer or anyone else associated with me. It’s provided as is and confers no rights so please don’t sue me 🙂

What Should a Patent System Accomplish: Encourage Innovation for the benefit of society

The purpose of any system for intellectual copyright is to encourage innovation for the benefit of society. This, in my mind, is the end goal. This is where I’ve seen many commentators getting confused. Rewarding the innovator is a means to an end, not the end in itself. It so happens that up until now we’ve been successful in harnessing market forces so that ‘benefit to society’ and ‘benefit to the innovator’ are closely aligned – a software patent version of Adam Smith’s invisible hand if you will. With the increased frequency and size of patent tussles I’m afraid that the existing system no longer rewards the innovator for innovating. Instead it rewards companies for hiring lawyers to write patents and sue (or get license fees from) those patents.

The Two Biggest Dangers With Our Current System

By adopting these three simple rules I believe the industry will go a long way towards encouraging innovation:

I strongly believe that with these three modifications the patent system can serve the software industry well. There is of course the open question of copyright laws, in particular as it relates to the aesthetics of user interface design. At least right now this doesn’t appear to be a major threat to innovation, and I believe it’s important to allow for companies to offer a coherent and meaningful brand to consumers.
What do you think about these three steps to fixing the software patent system?