Skip to content
Home > Technology > Software & Hardware > Dear OneNote, I love you but I think we should see other people 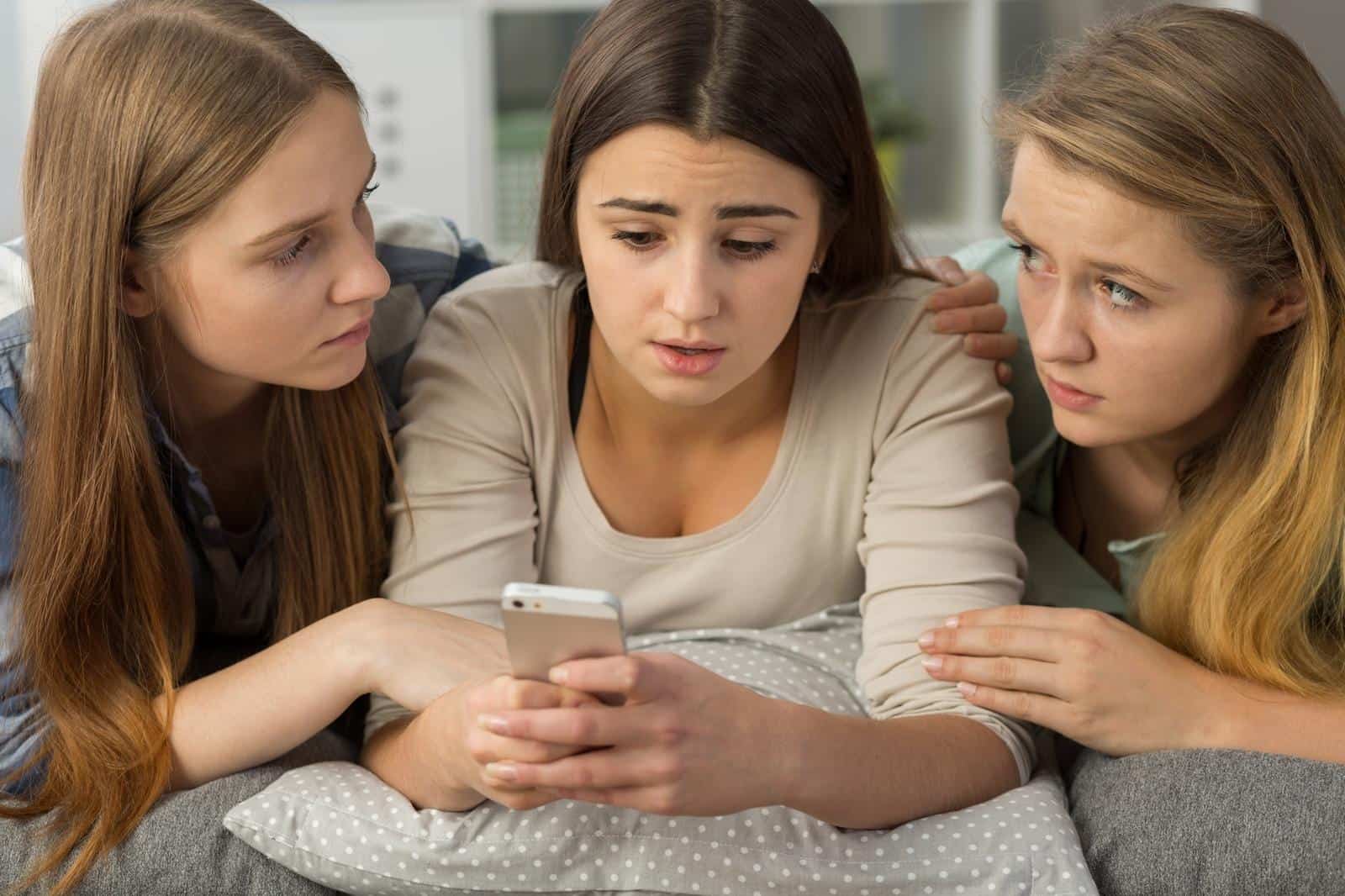 My love affair with OneNote started in 2002 when I got my hands on a beta of this amazing new product that would become part of Office 2003. It was fast, lightweight and made it easy to organize everything from meeting notes, brainstorming, todo lists and, well… my life. In a world of slow and complicated desktop software OneNote was a shining beacon of what the best desktop software could become. And as a newly anointed Getting Things Done acolyte I embraced OneNote with somewhat of a religious fervor.

And OneNote kept getting better – the team released features (yes features!) with a service pack. I can still recall the glee at finally being able to title sub pages – it’s the little things… The team listened to requests and complaints with an empathy I’ve never seen from anyone at Microsoft before, and even as my honeymoon period with OneNote ended my love for the product deepened.

OneNote always seemed ahead of the curve. It embraced sharing long before Google Docs, it synchronized data seamlessly across PCs and eschewed complicated SharePoint integration for the simplicity of files in a shared folder. While at Microsoft I was even blessed enough to work on the OneNote web app.
But the other day I realized I hadn’t opened OneNote for a while. It wasn’t just the bulging notebook full of years of notes and actions that was keeping me away either – OneNote had lost some of it’s magic. It hadn’t kept up with what I needed it for. This has become starkly evident as I plan a trip taking just my iPad, not my laptop.
So, my love, it’s with a heavy heart that I must tell you, “It’s not working anymore. I’ve found someone else.”

OneNote, I feel as though you don’t care about me like you used to.
Really, I could stop there, because those are the main reasons I’ve left OneNote – all the others are complaints and grumbles that any good relationship has.

It’s pretty clear that Evernote is not as polished as OneNote, but I’ve paid for a year’s premium subscription because it gives me what I need and I’ve discovered a few unexpected gems
OneNote, we’ve had a good run. I’ll be spending some time with you to move out my things. I’ll sort through the memories, and keep those that still hold meaning. I hope you find someone that is right for you.