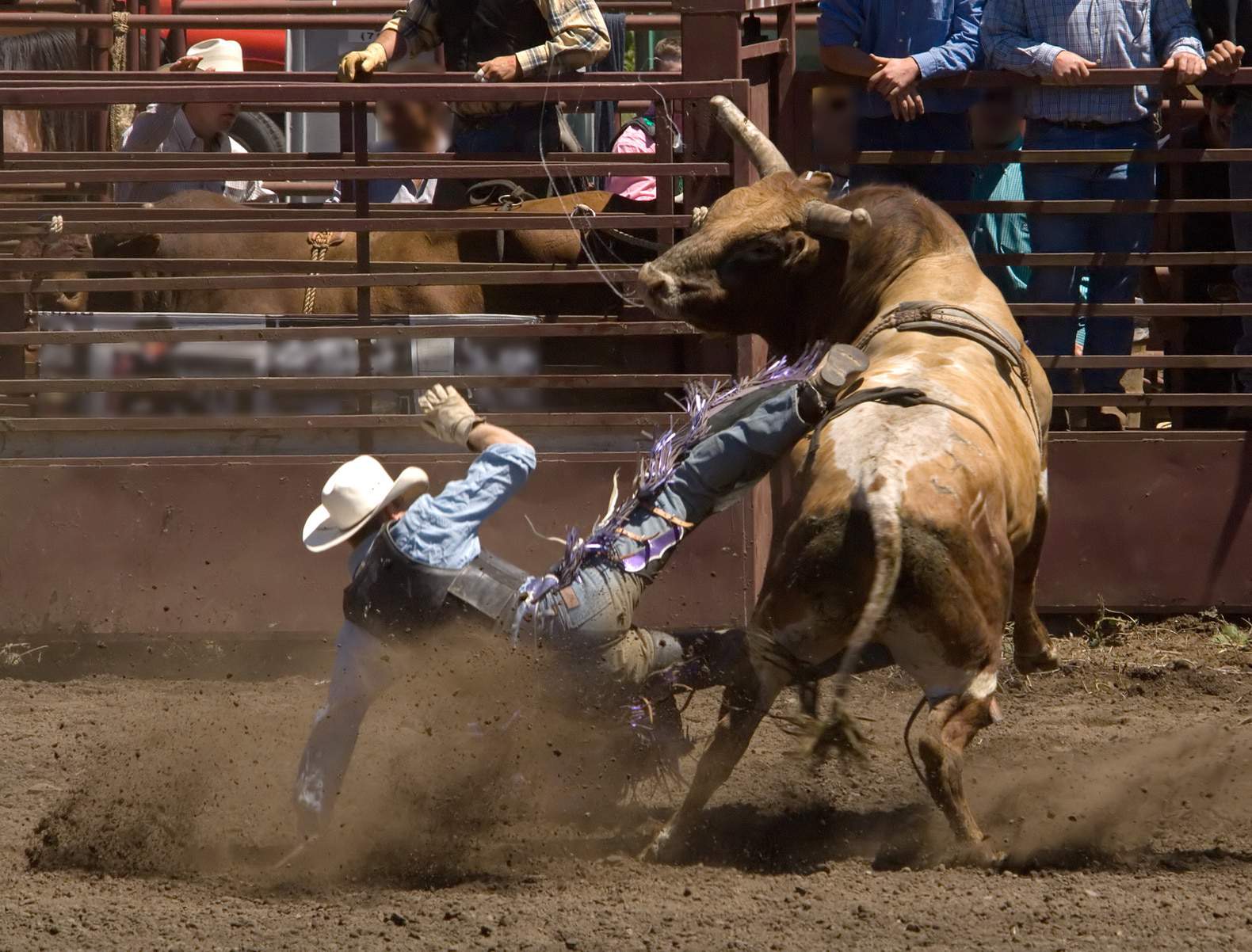 Copyright holders have gone crazy, forcing a legitimate music video advertising a file upload service to be taken down from Youtube, and then doing the same to a tech news story that reported on it.

The news isn’t just that so many super star musicians are endorsing the service, or that music labels are stuck in the 20th century, or even that they’re doing this in spite of success stories to the contrary.

I believe the real story here is the speedy and widespread backlash that emerges each time they try trample on fair use and freedom of speech. First with SOPA a few weeks ago, and now the outcry against this incident. Society has changed, and a larger and larger number of Internet users are now savvy and aware enough to stand together to protect their rights.

It hasn’t yet tipped and we still need to be vigilant, but I think we’ll look back at 2011 and 2012 as the time when the interests of users and artists aligned, and the interference from rights holders and publishers began to diminish.

I still believe that labels, publishers, publicists and the cadre of various other folks in the music industry still have a role to play, but it’s very different from the past. Their role is no longer as gate keepers but as enablers. No longer as those who shy away from technology but those who embrace progress to benefit users, artists and their return on investment.

The music industry will change. From hit makers who quest after longer super stars to taste testers and gourmet chefs. They will need to bring together the best musical ingredients for the season and offer up a smorgasbord of delights.