Skip to content
Home > Technology > Operating Systems > Chromebooks – So close, yet so far 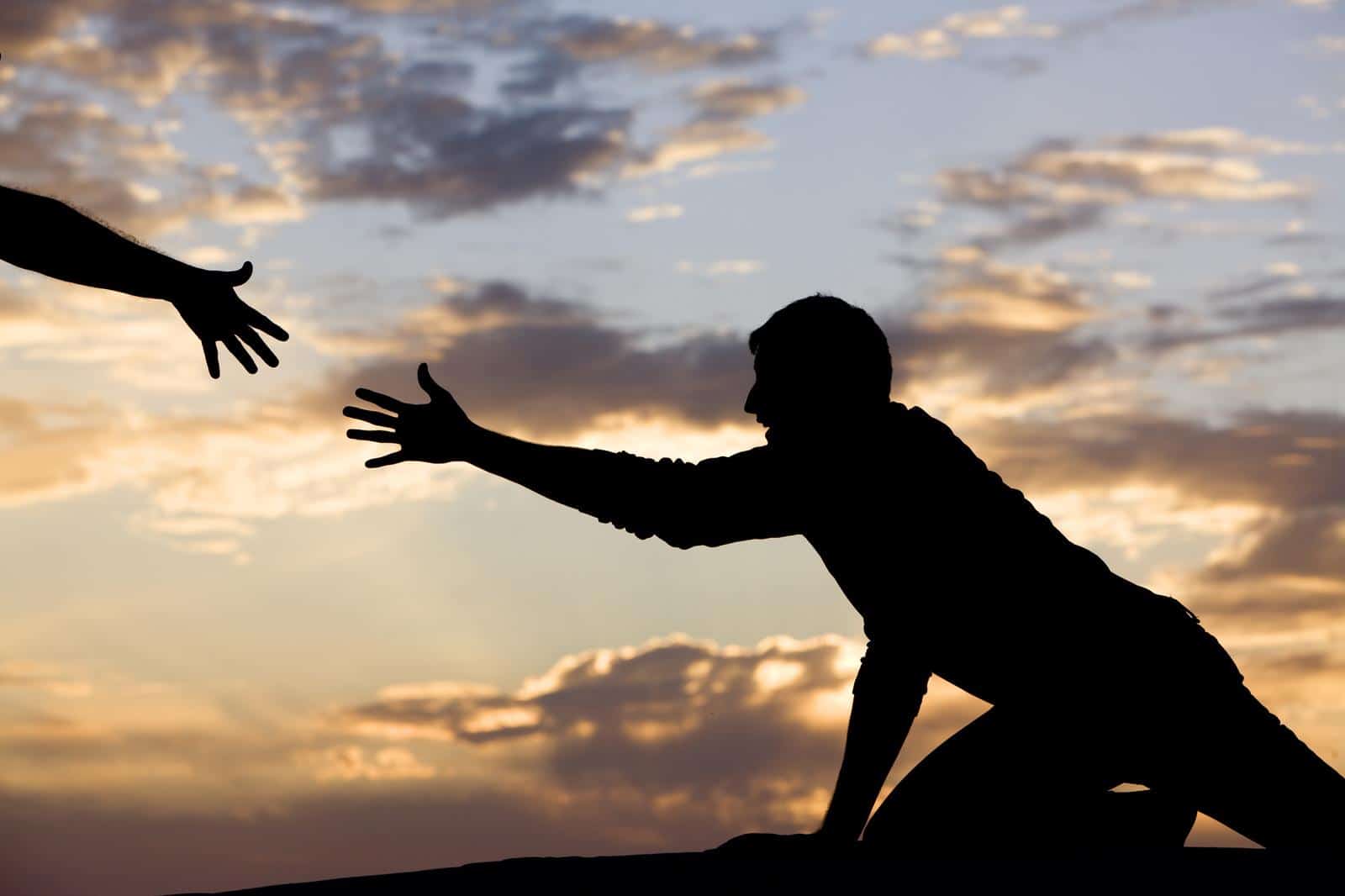 It was with great interest recently that I watched the debut of the Chromebook at Google IO 2011, and the ensuing media frenzy that declared the Chromebook everything from the PC killer to dead on arrival. I can say if there’s anything lacking in tech news today it’s not hyperbole, and sometimes nuance gets lost in the headline seeking traffic hording rush. If you think for a moment, it’s unlikely that the Chromebook will displace Windows overnight, or that it will fail so badly that Google throws in the towel without even one launch and iterate cycle.

For full transparency, I currently work at Google (but not on Chrome, or Docs), and I spent 9 years working at Microsoft (most recently on the Office Web Apps). And naturally, my opinion doesn’t represent either company, but is merely the humble ramblings of a tech enthusiast.  I’ll admit that I’m a little obsessed with gadgets. I can’t give up my Windows 7 machine, even as my Nexus S and iPad eat considerably into the time I spend on my PC. In fact, my recent frustrating experience with Skype on Windows juxtaposed against the seamless and awesome analog on my iPad made me more interested in the evolution of the OS platform. In the world that pits devices from a single company (Mac., iPad) against a messy ecosystem of devices, drivers and software (Windows), Chromebooks are a refreshingly different alternative way of thinking.

Chromebooks marry the openness of the Internet, the choice of device and single optimized hardware experience together into an offering that embraces messy open ecosystems while striving to maintain a purity of experience. At the core is the assumption that work and life will move from a single device (whether it be a PC, Mac or iPad) to a menagerie of devices all powered by personalized and always in sync cloud services.

Chromebooks embody a new way of thinking about data and applications. It’s computing as an appliance with a nod towards the feature rich complexity that power users require. There is lots to love about the Chromebook – speaking from my own CR-48 experience – the fast boot up time, seamless updates, cloud sync of everything and ease of switching between the Chromebook and Chrome on Windows is almost magical. Not quite iPad + Airplay + Apple TV magical, but still wonderful. The hassle-free appeal is strong. After all, like everyone else, I spend 80-90% of my time on the Internet.

Whether it’s Amazon Cloud Player and Pandora for music, Picasa or Flickr for photos, Youtube for videos, Google Docs or Office Web Apps for most word processing and spreadsheet needs, WordPress for publishing and sharing, Google News, Google Reader or Twitter for news, Facebook for friends, Yelp for great restaurants, Mint for money management, the myriad of travel sites for booking flights and hotels, Remember the milk for task management, the rest of the Internet (and Facebook) for games, gmail (or Hotmail if you’re part of the AOL generation trying to be hip) Google Talk for video chat, or any number of applications that no longer require tedious installs and maintenance, the Chromebook seems poised to fulfill an important technology niche.

Yet as Michael Mace argues, Chromebooks still have a long way to go. There is truth to the argument that you can’t replace a platform unless you replicate most of it’s important functionality. There are many frustrations that Chromebooks bring as well – the lack of side by side comparison of apps (I use aero-snap in Windows 7 all the time to compare things in different windows), immense difficulty in taking (and using) screenshots as well as the anemic offline support should give one pause. If I think about my use of traditional Win32 software there are a few standbys I rely on. OneNote (probably my favorite Windows app of all time) is a must, and it’s hard to do any real business analysis without Excel (though I have quite happily replaced all my personal spreadsheets with Google Docs). I use a few custom tools for blogging (CloudBerry Explorer, Paint.Net, PNGOut Win, JPEGCrop), but apart from that I’m really not that far off from being able to leave Windows behind altogether.

The point is, I have my short (and shrinking) list of reasons to keep Windows, but this list is probably different from yours, which is why it’s so difficult to replace a platform.

Chromebooks are deceptively close to being a true alternative. With full featured hardware, robust offline support and a few well written apps I might be willing to abandon the update and maintenance nightmare that is Windows. But I’m not there yet.

This is getting interesting, I can’t wait to see what Microsoft comes up with in Windows 8. For the sake of technological progress I hope it has a computing vision worthy to compete with Chromebooks. For surely Windows isn’t lacking in the application and compatibility department.