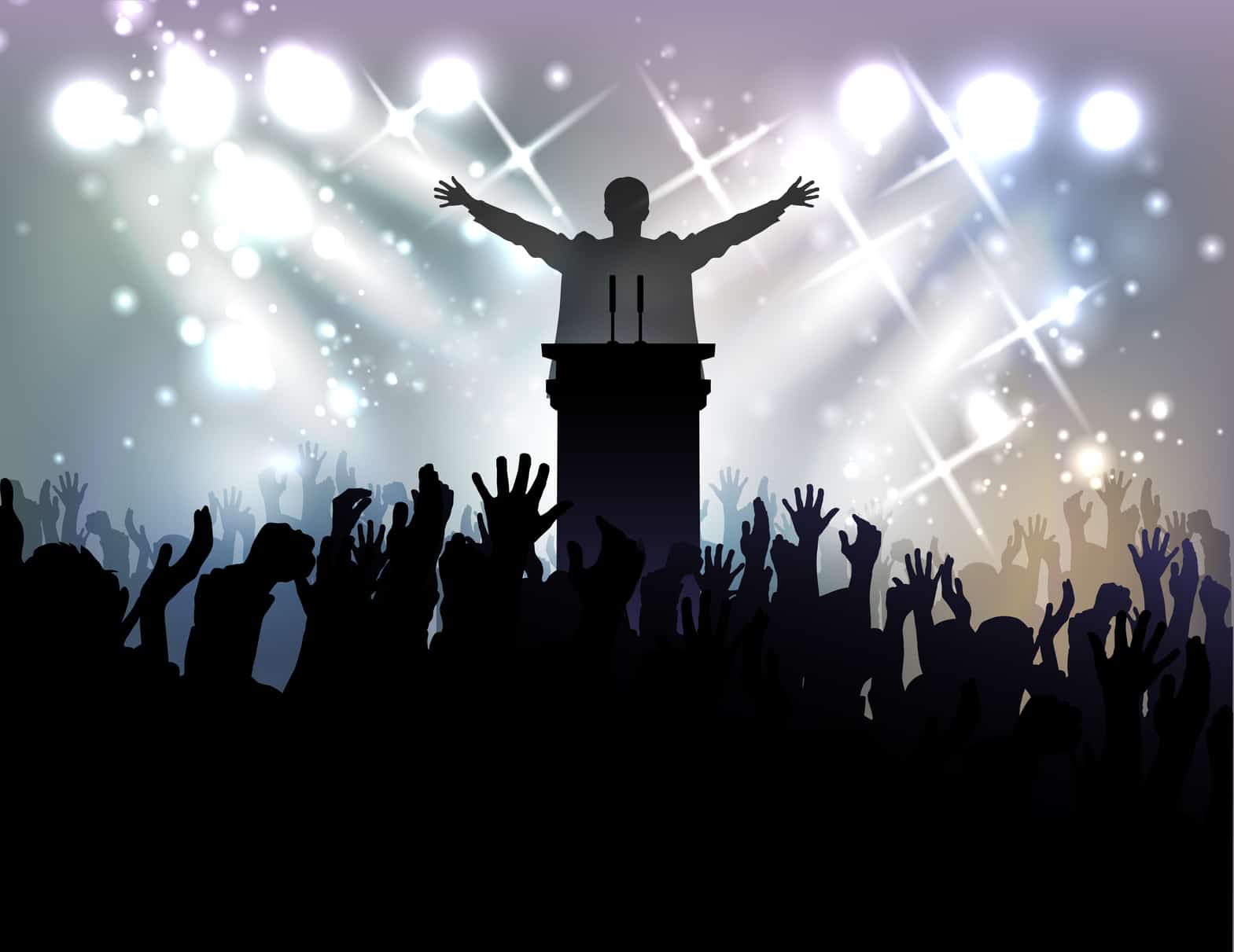 Yesterday Microsoft posted an ‘interview’ with Computer World where they claimed Google was failing to win over the enterprise with their cloud services. A few hours later, Appirio – a Google reseller – posted a clever rebuttal.  It strikes the tone of a teacher patiently correcting a student’s mistakes. Snarky ads in the tech world aren’t anything new, as Apple has lovingly poked fun at PCs (and Microsoft) for years now with their ad campaign. While humorous I did have to roll my eyes a few times as the claim made by ‘Mac’ seemed to walk a fine line between common perceptions and fact.

I’m not sure what prompted Microsoft to lash out with misinformation – perhaps it was years of being picked on by underdogs. Perhaps they felt like an underdog in this case, justified to poke at one of the dominant players in cloud services. This interview conjures memories of the not-too-distant election campaigns, where each person sought to proclaim themselves the paragon of virtue while painting their opponent as an evil crook intent on destroying the country.

I’m saddened Microsoft would resort to the tactics of a politician – it makes them look infantile and scared. It’s not fair to their many smart, hardworking employees or to anyone who might otherwise have tried otherwise decent but poorly named ‘Office 365’.