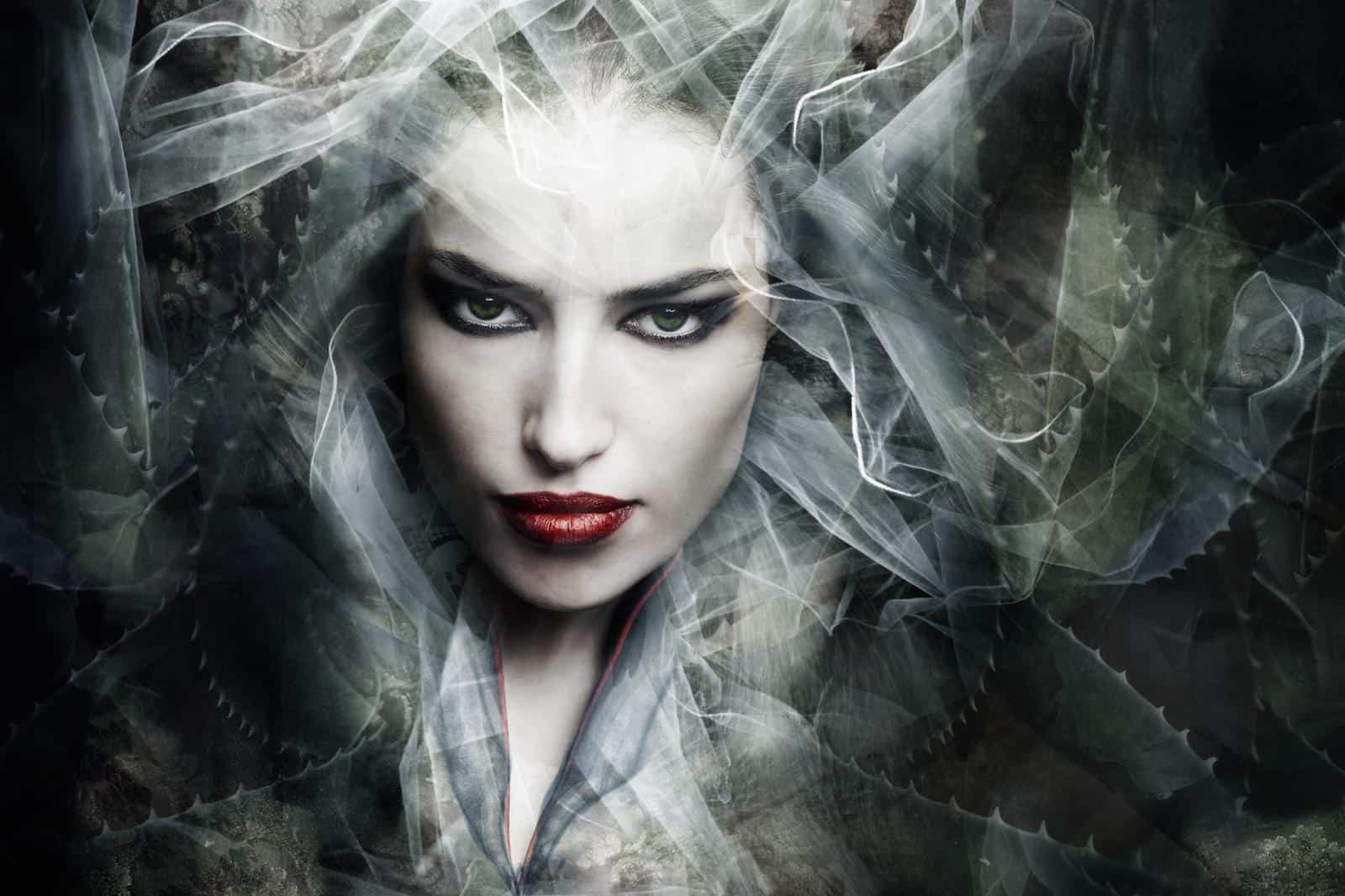 You need only scroll through news of the last few weeks for evidence that Apple has turned evil. The once-doomed computer maker that cowered in Microsoft’s shadow has spent the last two years seeking to squash smaller rivals with a flurry of patent lawsuits. Galaxy Tab, Galaxy Nexus, Galaxy S III, HTC-One – each of these have raised the ire of Apple’s lawyers, and they have succeeded many times in preventing the sale of the device in a country. Most recently they won an injunction against Samsung to prevent sale of the Galaxy Nexus here in the US.

The calls of outrage are starting to grow – Googling ‘Apple is evil’ returns almost 19 million results. Sites like enterprise geeks, ZDNet, and the Guardian all have different reasons for why Apple is evil. From the aforementioned legal funny business to tax avoidance, conditions in it’s factories and it’s single-minded obsession with a closed ecosystem. I think all of these reasons are interesting, and worthy of discussion, but it is the abuses of the patent system I’m most concerned about. With every bad decision patent case law grows in stature against those seeking to innovate in technology. The barriers grow higher against market competition and we shuffle closer to a technological hegemony.

If you are outraged as I am, please take a moment to sign EFF’s Defend Innovation petition, which they will be taking to congress. From large companies like Apple that use patents to crush weaker opponents, to Microsoft who use patents to blackmail hardware manufacturers when they can’t compete, to patent trolls who exist solely to suck resources from successful companies – the technology industry is being assaulted by lawyers wielding nothing more than tricky arguments and wads of cash.

Some time ago I wrote about how to fix software patents – it seems like much of what I wrote then agrees with the EFF’s direction, like limiting the timeframe where patents are enforceable. Today when I signed the EFF petition, I wrote:

I’ve worked in technology for more than a decade and am outraged with how the industry is using patents like ballistic missiles to destroy their competitors. This is good for no-one. It hurts the consumer and cripples a healthy competitive marketplace.

To be in love with evil

Yet even as I deplore the business tactics that Apple has used, I love their products. My experience with every product has been magical, from the Airport Express to Apple TV to iPhone to iPad, and most recently the Macbook Retina. Apple does a simply amazing job creating products that are works of art in their own right. Which makes me question the need for all these lawsuits. Even if competitors have been copying Apple, their products are at best a pale imitation – like photocopying the Mona Lisa on an overused library Xerox machine running out of ink.

Apple, please see reason – it’s not necessary to sully your good name by unleashing an army of lawyers. Your products are a more powerful assault on competitors than your legal wrath could ever be.

Why do we technophiles still put these comment areas on the bottom of our sites, when we know the REAL exposure will be on the social sites we makes blocks for, lol. Great read, added your blogroll to my list… Read more »

Haha, I think it’s the hope that somehow we can bring the conversation back to where it originated 🙂 – It would be quite awesome if I could +mention you here to let you know I replied though… Thanks Anthony,… Read more »

Hi Vanessa, Well I think Apple is actin like a devil… and you Why ? Because its products are not the best in the market. If you have the best products you never need lawyer to litigate your competitors. Regards,… Read more »

This post shows a fundamental lack of understanding of the legal process. Not challenging potential copyright and intellectual property infringements means you will lose the opportunity to defend those rights in other cases. Also, the suggestion that Samsung and HTC… Read more »

Hey Pascal, Thanks for your thoughts. I actually have a pretty good understanding of intellectual property law, having worked at a large tech company with many lawyers who were eager to train us on this. There are three types of… Read more »