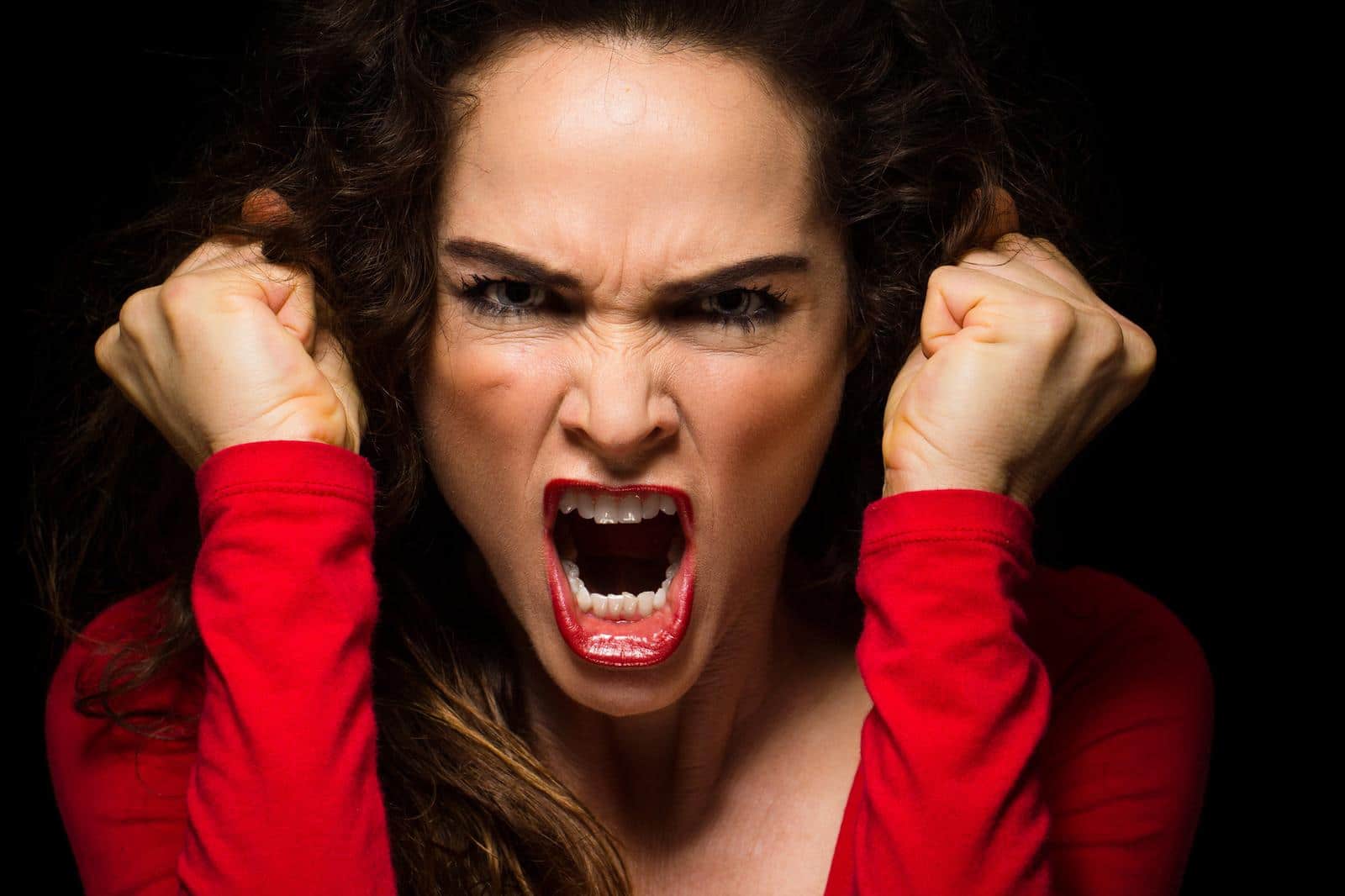 Hate is a word that seethes with maliciousness and bubbles with discontent. As you utter it you can feel the weight of the myriad curses it drags along with it. So it is with much difficulty that I use such a richly endowed word to describe my four months old Galaxy Nexus Android phone.

I’m also aware, that as in any relationship, strong emotions are usually felt in both times of joy and times of despair. In some sense the presence of things I hate about Android also foreshadows a number of things that I love about the device. (a list I will share in a future post).

In fact, if the list of things I love didn’t balance out my perception of the device I may no longer own it. As would be the case had I the misfortune to purchase a Windows phone. Thankfully I was able to use my friend’s phone for a sufficiently long period to realize that Windows Phone is a great OS for the market two years ago, but has far too many annoyances and complexities for me to tolerate using it for an extended period of time.

I always find it fascinating how employees of a company are expected to bow slavishly in reverence to products their company produces. As if somehow the part of our brain required to form an objective opinion is removed when we sign the employment agreement. As a disclaimer, this represents my opinion only and not my employer’s. There are many Google products I love dearly, and the Android phones are by and large great phones.

But there are a few things I hate

Performance – stutteringly slow and unreliable: It would appear that my phone is in a race with my Windows PC to see who can resurrect itself the slowest. Like a benign zombie giving the protagonist a few extra minutes to escape my Galaxy Nexus lurches slowly towards life. This could be forgivable, except for the fact that even when running the performance is unreliable. Sometimes it’s lightening fast, and other times I find myself pressing a control multiple times to try and get it to register.

Time is too exact and other niggling details: I have no need or desire to set calendar appointments or alarms to the exact minute. Yet Android forces me to scroll through every minute, making setting an alarm or appointment 12x as difficult as it should be. I notice this in other places in the UI as well – a desire to provide precise control that detracts from the overall usability.

Inconsistent UI: It’s like a game trying to figure out where the menu command will show up. Is it at the top, bottom or in pre-ICS style down below? While ICS has made some improvements I find it irritatingly inconsistent to have controls in gmail show below the app while all other ICS apps have the controls on the top.

Big foot, only for hands: The Galaxy Nexus is a monster, I can barely hold it in one hand. All too often I find myself reaching for a control only to find I have tilted the phone at such an angle that the orientation switches. Since the accelerometer takes eons to detect a change it’s twice as frustrating to get it back to the right orientation again.

AirPlay where art thou?: AirPlay unlocks amazing cross device multimedia scenarios. Apple has made this an almost perfect experience and one I can’t live without. There are some apps for Android that support AirPlay (like DoubleTwist), but most don’t. I find myself forced to watch a YouTube video on a small screen when on any iOS device it is just two taps away to watching on my 46” Apple TV powered screen. And every time I find a video or song that is trapped on my phone I die a little inside.

Battery life: The Energizer bunny would long ago have disowned the Galaxy Nexus, which struggles to keep going past lunch. Far too often my phone barely makes it through to 7pm before battery warnings sound. My iPhone was no wonderful preserver of chemically stored energy, but it would always get me through a day on a charge. Sometimes two if I nursed it gently.

No hardware button: It’s not that I’m in love with the hardware button itself, but it provides a good guide when typing. For the first few weeks I found myself accidentally hitting the home key when I pressed space, and ever since then I accidentally hit b instead of space because I’m over compensating in the other direction. Not only does it make typing more annoying, but for the life of me I can’t figure out which way to hold the phone when I just pick it up. This is most annoying when I just want to tap a button to see the time, and I end up fumbling around all four corners of the phone.

There is a lot to enjoy in the ICS interface but I must admit to pining for my iPhone. I gave it up for a Nexus S a few years ago. Foolishly thinking I was satisfied I continued to choose Android. We will see what the next release brings, but I am almost certain that Apple will entice me over with the iPhone 5.

What are some of the things you hate (or love) about your Android phone?